For hikers who want something more extreme, the world has a lot to offer. Scattered throughout the globe are treks that cover thousands of miles and venture through everything from the peaks of the Himalayas to the deserts of Southern California. There may be no finer way to get away from technology and the rush of modern life for a few weeks (or a few months). From the Pacific Crest Trail to the Snowman Trek, here are some of the world’s most epic treks. 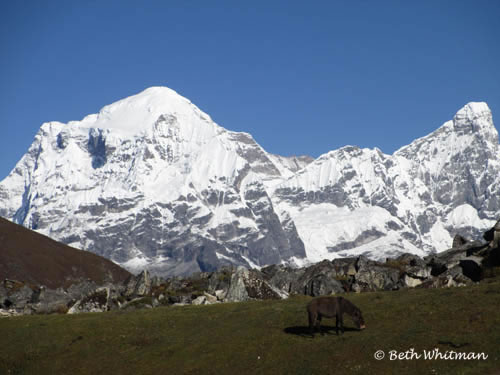 The Snowman Trek is widely regarded as the most difficult trek in the world. Often impassable except for a few weeks per year in October and April (plus or minus a week or so, depending on conditions), the trek spans more than 200 miles, and usually takes about 25 days. The Snowman’s reputation comes primarily from the extreme elevations–up to 18,000 feet. In fact, the majority of the trek is at elevations higher than the highest points in the continental United States, and as such, crazy weather is common. Less than half of those who begin the Snowman Trek finish, but for those who do, it is a beautiful and life-changing experience. You are unlikely to encounter many others on the trek, and can enjoy the mostly untouched natural landscape with your small group (this isn’t the kind of trek you do on your own). The Himalayan peaks themselves are worth the trip, climbing higher than the clouds. 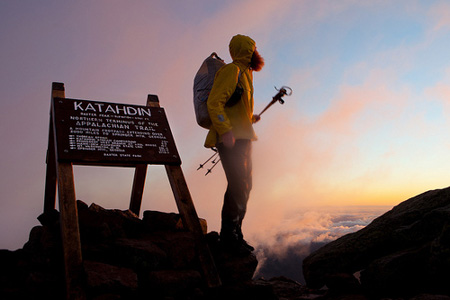 Beginning in Springer Mountain, Georgia, and ending in Katahdin, Maine, the Appalachian Trail draws about 3 million tourists every year, but only about 2,000 attempt to hike the entire length of the trail. The 2,180-mile-long trail was completed in 1937 and passes through 14 states. More than 250 shelters exist along the length of the trail for hikers to camp out in. The Appalachian Trail is home to an impressive number of animals and plants. Hikers can see everything from black bears to salamanders, and admire the spectacular foliage. “Thru-hikers,” or those who hike the entire trail start to finish, often adopt “trail names” like “Eternal Optimist” or “Crumb-snatcher.” For those who want an even more extreme journey, you can travel the International Appalachian Trail, which is an attempt to connect all the pieces of an ancient mountain range and continues through Canada, Greenland, Scotland, Spain and Morocco.

More: How to Pack for a Wilderness Backpacking Trip | WanderTale about the Appalachian Trail 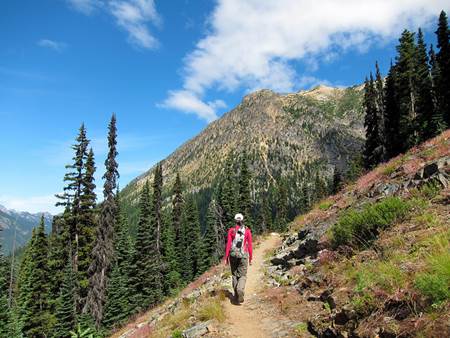 The West Coast complement to the Appalachian Trail is the Pacific Crest Trail, running from Mexico to Canada through 2,650 miles of everything from the deserts of California to deep forests of Oregon. The Pacific Crest Trail is said to be a magical experience, good for both body and soul, passing through 25 national forests and 7 national parks. Open to both hikers and horseback riders, thru-hiking the entire trail requires careful planning. There are two 30-mile water-less stretches in California where hikers must haul gallons of their own water. Together with the Appalachian Trail and the Continental Divide Trail, the Pacific Crest is part of the “Triple Crown” of American treks. 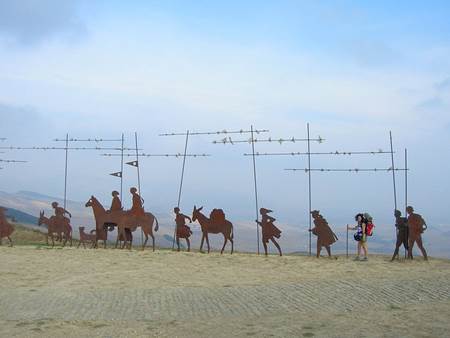 Historically, the religiously devout would start the trek to the holy city of Santiago de Compostela from their own doorsteps, but nowadays most hikers start from the French town of St. Jean Pied-du-Port and continue across the Pyrenees and to the Spanish coast. This is the most common route, referred to as the Camino Frances. Even for those who don’t consider themselves to be spiritual, the pilgrimage is a chance to get away from electronics and the intense connectedness of daily life, a kind of spirituality of its own. It’s also known as a place to connect with fellow travelers, as trekkers often meet up with others at albergues (similar to very sparse hostels) where they stay each night along the way. 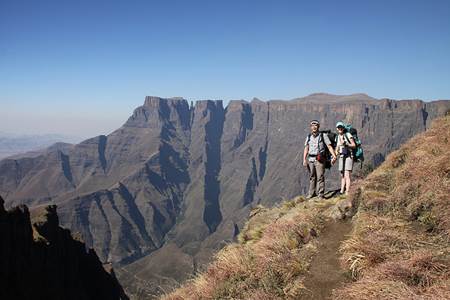 This trek along the South African border has no real trail and requires extensive hiking knowledge and some familiarity with the region. Hikers start by climbing chain ladders to the of the Tugela River waterfall, which plunges 3,110 feet, making it the second-highest waterfall in the world. From there, backpackers work their way down through Sotho herdsman villages, stunning views and yet more waterfalls. Drakensberg is possibly most famous for its caves. From tiny, claustrophobic spaces to the infamous, cavernous Cannibal Cave, there are an infinite number of things to see along the North Drakensberg Travese.