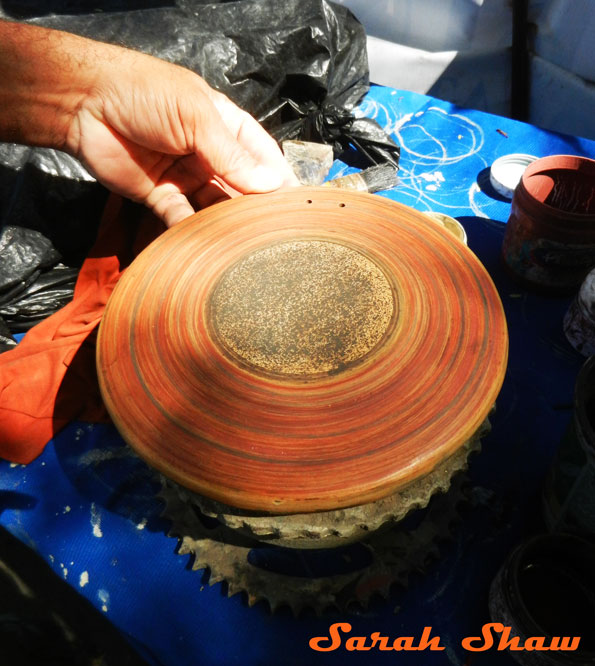 We’ve been having some single digit temperature days here in Michigan this week with wind chills well below zero. It doesn’t take too many of those before I start to fantasize about my favorite beaches. I was in Costa Rica at the beginning of the month and my tan/sunburn lines are still fading so it’s […]