May is traditionally the start of the camping season in California. Despite warm sunny days, the nights can be a bit chilly, but those who brave the cold are rewarded with fewer crowds and higher campsite availability. Going down nostalgia lane, some of my cherished camping experiences have been:

Here are some of my favorite photos from these camping trips. I hope these get you inspired to get out there and explore our wonderful state parks and national parks! 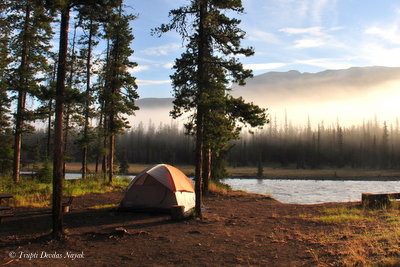 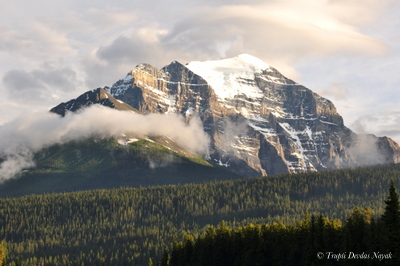 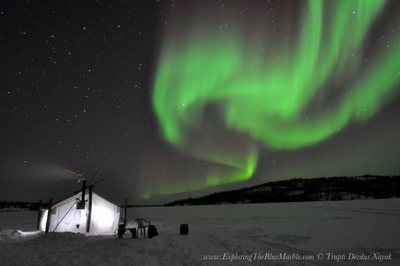 Camping on a frozen lake, under the dancing Northern Lights (Aurora Borealis) in Yellowknife, Canada 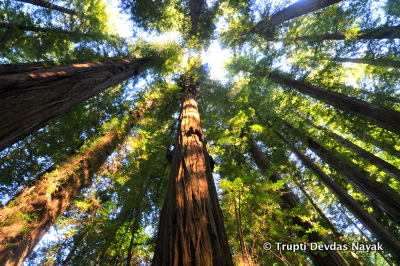 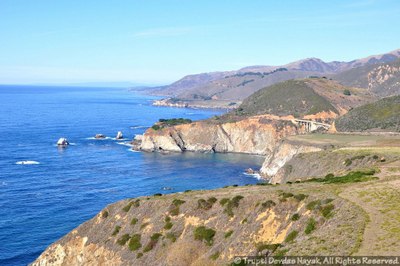 Camping on a bluff overlooking the picturesque Pacific Ocean in Big Sur, California 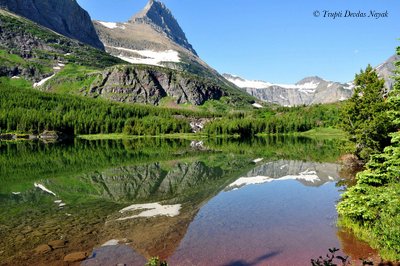 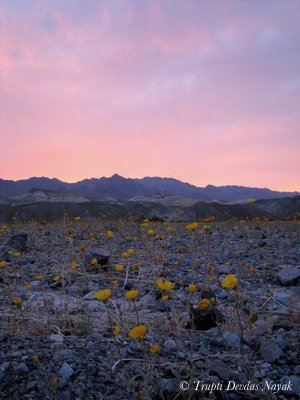 Waking up to a glorious sunrise over a desert filled with spring wildflowers, Death Valley National Park, California

What are some of your best-loved camping experiences?