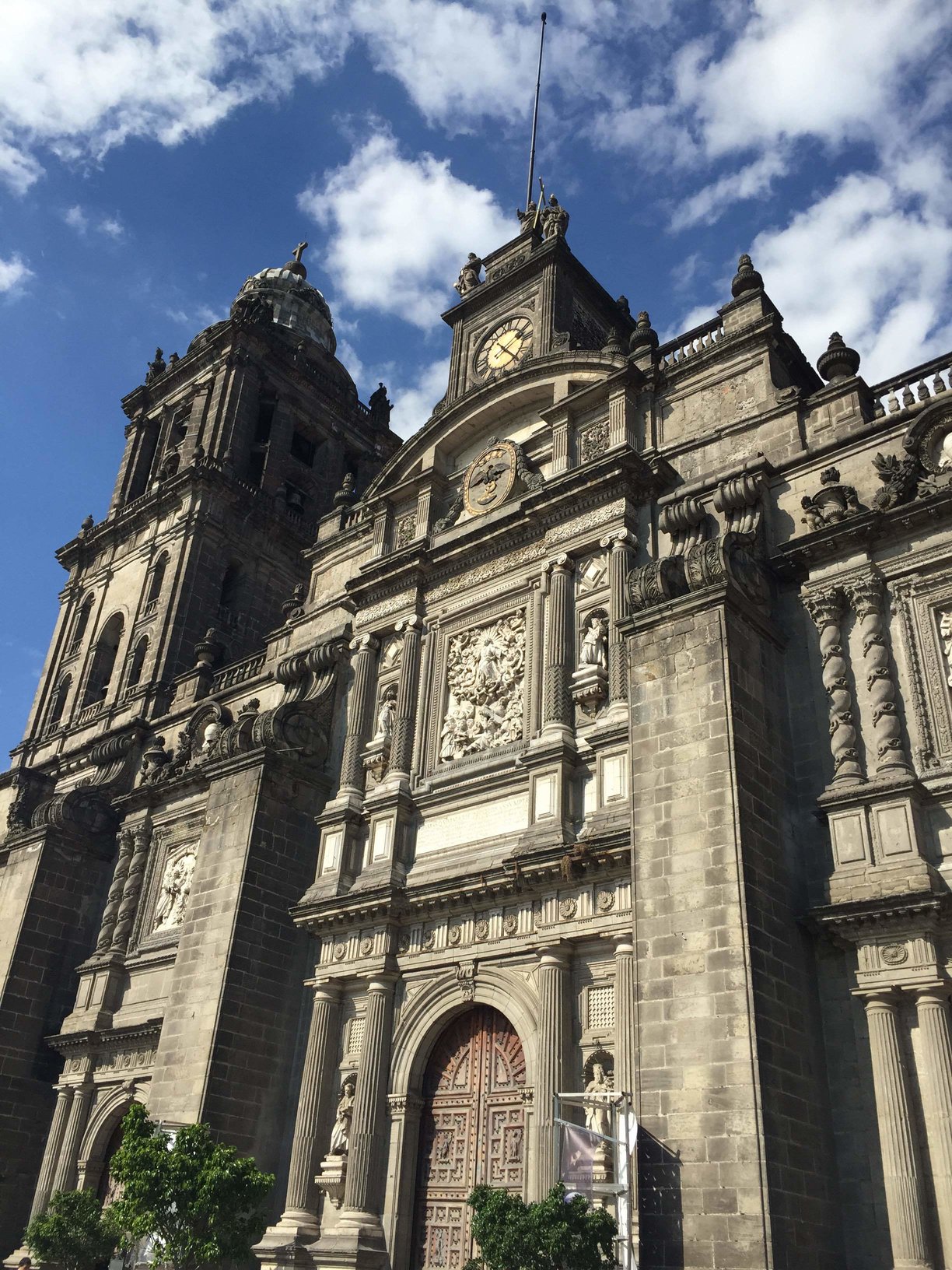 I’ve done a lot of questionably safe things. Nothing too crazy, but the occasional, “oh that could have ended badly”. A couple layovers ago in Mexico City, I did a seemingly normal activity that resulted in one of the scariest moments of my life. Let me set the scene for you. It was a sunny […] 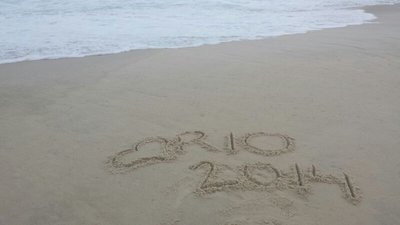 Like millions of people all over the world, I was obsessed this year with the World Cup. Some might even say I had football fever. I would watch every game I could, and be glued to my app for the rest of them. A couple weeks ago, a few days before the semi finals began, […] 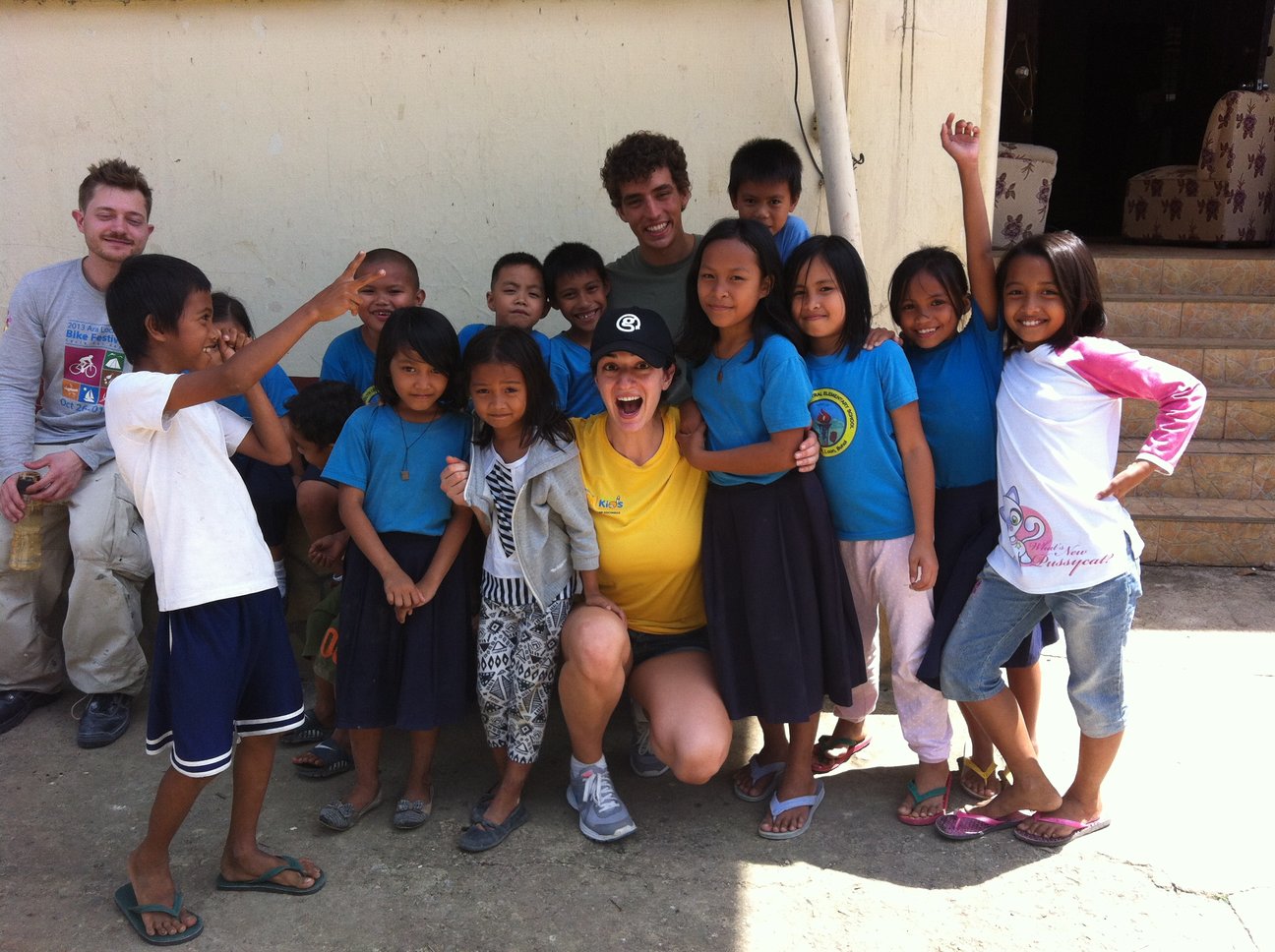 It took me awhile to post this because I honestly did not know where to begin. I have a million thoughts coupled with every emotion physically possible. This post had a very good chance of being 10,000 words ending with a picture of me ugly sobbing. I will try my best to spare everyone. I […]