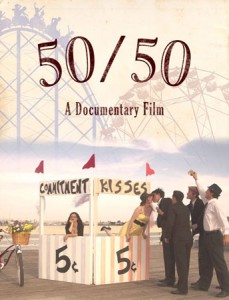 Today’s interviewees have added a twist to trying to figure out your life through travel – they’re constantly dating while doing it. Alicia Ostrello, 30, and Megan Pratt, 23, have just been on a road trip across the continental U.S. questioning, filming and searching for love.  After being ‘broken up with by a boy’, Alicia realized she needed to do something different when it came to dating.  So, as you do, she set out to make a documentary, 50/50, going on a first date in all 50 states.  The documentary, set to release next summer/fall, studies dating in America but is also a look at the country through the lens of bachelors and bachelorettes in a very real way.  What is the same from Seattle to Savannah? What is different?

Here, both Alicia and Megan have shared their answers to the same questions to see where their perspectives meet and where they differ.

Where you call ‘home’: Both of us call the East Bay home (in the San Francisco Bay Area)

Do you miss home?  What/why? 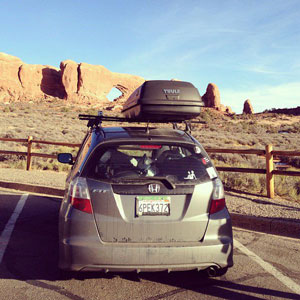 Where has been your favorite stop and date so far?

How old were you when you made your first big trip or visited another country?

Where has been your favorite place to travel? 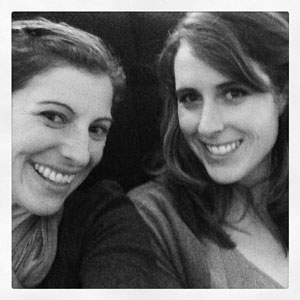 Why do you think it’s important for our generation to travel?

Do you think the idea that Millennials are lazy/slackers/commitment-phobes is true?  Why or why not?

What’s something you wish you had known before you started 50/50?

What is the most important thing travel has taught you? 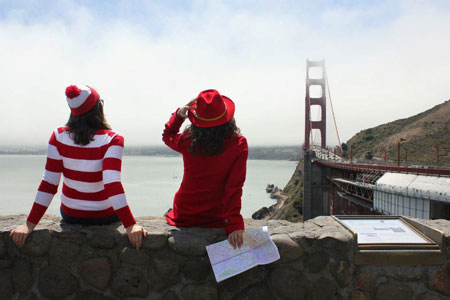 Where is the world is….

What do you think you’d be doing right now if you weren’t traveling?

Want to learn more about Alicia’s dating experiences?  Check out  http://alicia50dates.wordpress.com/ or find 50/50 on Facebook and Twitter.