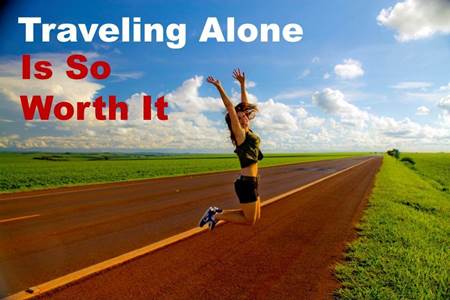 At first, traveling alone can seem a daunting prospect. Having a buddy to remember the good times with later and navigate the more difficult, frustrating times that always come with traveling is great some of the time. But there are a few unique advantages to traveling alone that make it so worth a try. Whether it’s getting to do whatever you want to do and nothing you don’t, or making new friends across the globe, there are many reasons why everyone should travel alone at least once. 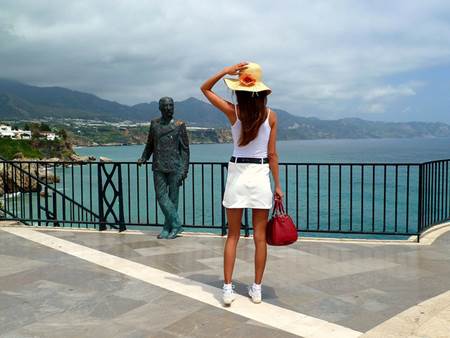 You Get to Make the Decisions that are Right for You

Wake up one morning during a two-week tour of Italy feeling a little sick and want to stay in bed watching Italian soap operas the whole day? Have a sudden urge to make a gelato run at 11 p.m.? When traveling alone, you don’t have to worry about ruining someone else’s trip or the constant give and take that comes with travel compromise. You can act (or not) on your every whim, which is an incredibly freeing feeling. Traveling alone means that you can be unashamedly selfish and get the best possible experience for you. 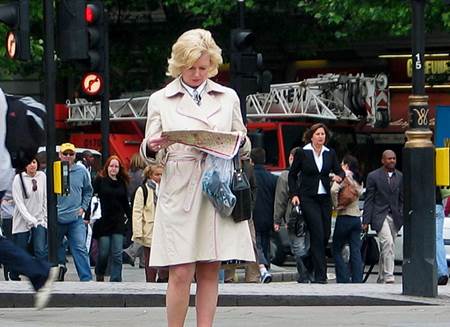 Traveling alone can be scary. It forces you to step outside of your comfort zone and challenge yourself to do and try new things without the safety net of someone you know doing and trying those new things right at your side. However, traveling is supposed to be about stretching yourself and really discovering new things about the world and yourself. When traveling alone, you have to deal with all problems that come up on your own, which can be surprisingly empowering. The challenge of traveling alone is a true test of your abilities. 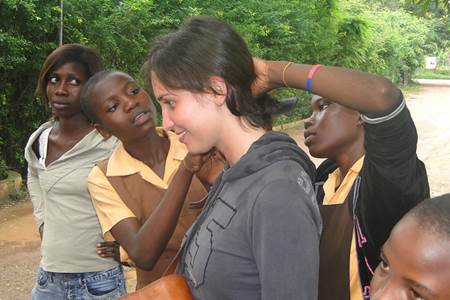 Make New Friends at Every Stop

When going new places with some of your closest friends, it’s easy to talk only to each other, particularly in a place where you may not speak the language. This means that you and your friends have stories to tell and laughs to share, but it also means that you don’t get to know the locals as much as you could. Traveling alone forces you to speak up in the pub or at the hostel and forge friendships with locals and other travelers. Additionally, people traveling alone look more approachable than large groups, and more people might come up to talk to you. 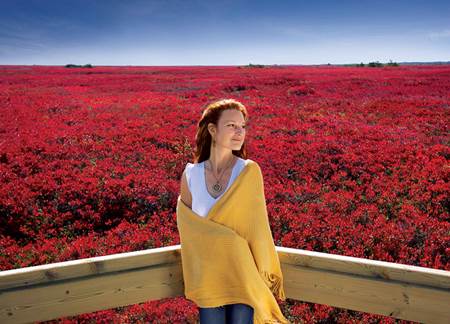 No Need to Look Flawless

When traveling with friends, it sometimes becomes important for everyone to look their best, whether your friends dress well and put on make-up and you feel like you should do the same, or if you just don’t want to be the odd one out on a shopping trip. Traveling alone means that there is no one for you to compete with. If you want to dress up you can, and you do it for you rather than for anyone else. On the other hand, if you want to wear the same soft and comfortable t-shirt for a few days in a row, no one is going to know. 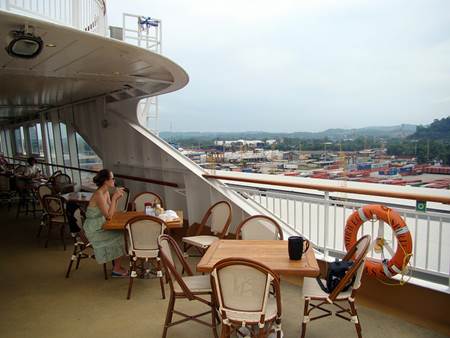 The best reason to travel alone is simple: traveling alone allows you to become confident and independent in ways you never knew you could be. For some, just sitting in a diner having breakfast alone is extremely uncomfortable. Once you travel alone, however, your confidence will skyrocket. If traveling makes you a better, smarter individual, then traveling alone makes you more so. It leaves you feeling empowered and capable of handling anything that gets thrown your way.