Home / Travel Tips / India / Top Things to Do in Chennai 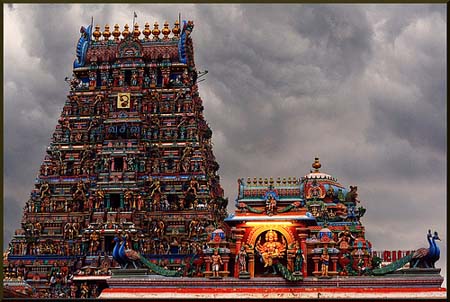 Are you off to India? Then you may want to consider Chennai as your arrival city. Though a major economic center, this capital of Tamil Nadu has a less-frenzied and more-welcoming atmosphere than other big cities in the country.

Chennai boasts the highest number of foreign tourist arrivals in the country, probably because it serves as a gateway to South India.

But don’t leave it too quickly as the city has a lot to offer visitors. Here are top things to do in Chennai.

More about India: Delicious Food in India | How to Pack for India | Festivals

Kapaleeswarar Temple
One of Chennai’s oldest, this is the most remarkable functioning ancient temple in the city. Its architectural elements are awe-inspiring, specially the gopuram (entrance gate). 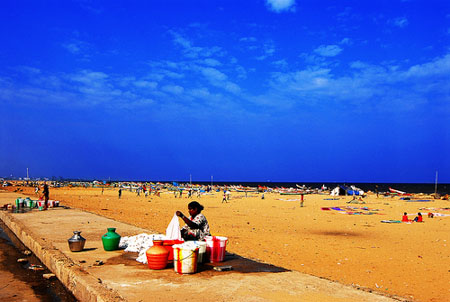 Basilica of the National Shrine of St.Thomas
This cathedral is built over the tomb of Saint Thomas. It is one of only three churches in the world built over the tomb of an apostle of Christ. Pilgrims can pray at St. Thomas’s tomb in the underground chapel. There’s also a museum and a theater featuring the life of the apostle.

Marina Beach
This natural sandy urban beach is the country’s longest and claims to be the world’s second longest. Although it is not suitable for swimming, it is the top leisure area for residents and is a popular place for tourists to visit. It features an aquarium, swimming pools, a promenade, and many dining establishments, which make for a jovial urban escape atmosphere. Culture enthusiasts will definitely enjoy the local color in this outdoor recreational area. History and architectural buffs, on the other hand, will find interest in the many symbolical statues, memorials, and interesting British colonial-rule buildings in the area. 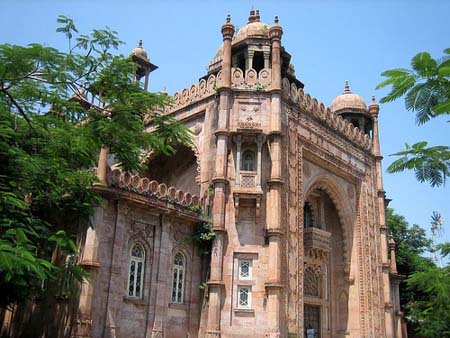 Government Museum
Located in the heart of the city, the 16.25-acre museum complex is composed of six buildings with 46 galleries in at least eight different sections including a Children’s museum. It was established in 1857 and is one of the oldest museums in the country.

Fort St. George
Named after the patron saint of England, the fort was built by the British East India Company in the 1600s to support its spice trading activities. Its construction paved the way for Chennai to become a merchants’ hub. The Fort is now the administrative headquarters of Tamil Nadu’s legislative assembly. It has a museum which exhibits artifacts from the Raj era. 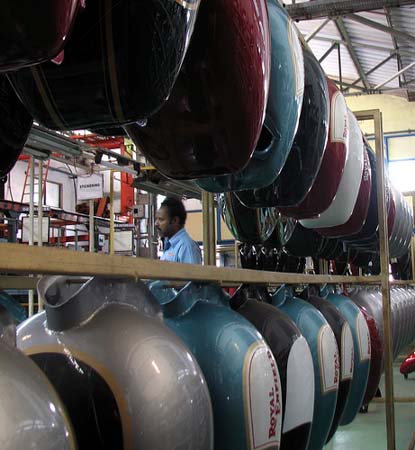 Royal Enfield Factory
Just 17 kilometers from Chennai, this factory is one of the oldest motorcycle manufacturers in the world and still builds classic Royal Enfield motorcycles the traditional way. The legendary motorcycle model, the Bullet 350, has been handcrafted here since 1955.

St Mary’s Church
Considered the East’s oldest Anglican church and India’s first English church, St. Mary’s is one of the oldest among the British-built churches in India still standing. Located in Fort St. George, its construction obviously took into consideration the need for defense with its thick walls because of the risky environment for the English colonizers at the time. Some parts of the original structure, like the glass windows and wall paintings, have been preserved and are available for viewing.

Most of these places are accessible via bus or taxi, but you may also want to try the auto-rickshaw (tuk-tuk) for a more authentic experience.