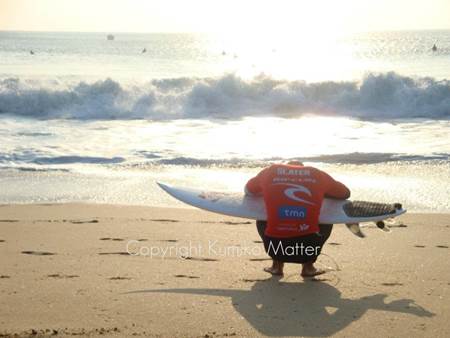 Europe is a great place to learn about the world of surfing. There are smaller waves compared to those on the North Shore of Oahu or Teahupo’o in Tahiti. And the surf culture is not as intense or competitive as in Australia or Hawaii. There is always the advantage of going outside of the big European cities and soaking up the small city atmosphere when not surfing, too. Interested in surfing in Europe? Here are a few tips!

Where can I catch the best waves?

The best-known surf spots are located at Peniche, Portugal; San Sebastian, Spain; and Biarritz, France. You’ll find popular big waves types like Supertubos and Belharra reef breaks at these locations, but you’ll also find smaller waves that are perfect for beginner and intermediate surfers. You can also find awesome waves to catch at other coastal cities like Sligo, Ireland; Den Haag, Netherlands; Lanzarote, Canary Islands; Cornwall, England; and on the southern tip of Sardinia in Italy.

How can I learn to surf?

For a fun day activity, you can find surf lessons offered right along the beaches. If you want to immerse yourself in the surfing experience, enroll in a surf camp! To get down the basics, it’s best to stick with the lessons for a weekend to a full week. You’ll get opportunities to better your skills through video sessions, technique lessons, and safety observations. Have a fun time surfing through Peniche Surf Camp in Portugal or San Sebastian Surf Camp in Spain.

When is the best time to surf in Europe?

Although the weather might be warm during European summers, the Atlantic waters are still cold. The best time to surf is over the summer, but you’ll still need a full-body wetsuit to stay warm. If you intend to swim during the winter, ask for a thicker wetsuit and add on a neoprene head mask and booties to stay even warmer. Wetsuits are available for rent at surf shops, just make sure to take good care of them or expect to pay extra.

It is wise to surf with a buddy because of the inherent dangers of the sport…and to laugh at them when they fall off their board! Some things to be careful of are the currents and reefs in Europe. Atlantic Ocean currents are strong and can move you down the beach from where you started if you aren’t careful. Pick a spot on the beach and try and stay in line with it when surfing. If you are surfing in areas with a lot of reef coverage, be careful how you fall and where you step. Wearing water socks can protect your feet from getting cut along the reef. If a wave pushes you under, cover your head with your arms to protect it from hitting the reef.

The ASP World Surfing Tour runs along the coast of Europe in the late summer until October. What’s better than going for a morning surf session and then seeing the pros battle it out on the best European waves? Watching them will push you to do better and maybe learn a few tricks from them too! You can find a list of competition dates and locations on the ASP website.