In a country more known for its high-speed bullet trains and sleek, technological advancements, there are still remnants of Japan’s feudal history. Stunning castles dot the countryside, and even the center of big cities like Tokyo have strongholds to visit. The vibrant red of Shuri Castle and the elegant black walls of Matsumoto Castle are just a few examples of Japan’s beautiful fortresses. 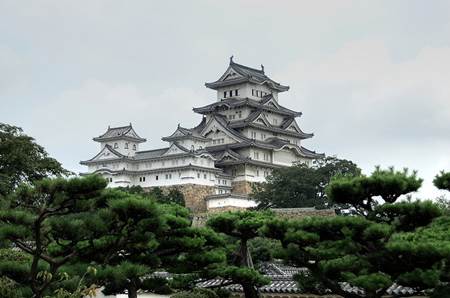 Located about four hours from Tokyo, Himeji Castle is in the center of bustling Himeji City. Nicknamed the “White Heron” for its distinctive white-washed walls, Himeji is famous for its defensive system, which makes the grounds difficult to navigate. Despite the signs, some tourists still get turned around. It’s hard to miss the castle itself, though, as its situated at the very top of a hill overlooking the entire city and is a gorgeous example of traditional Japanese architecture. 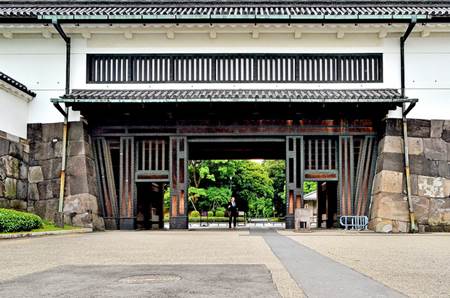 Once the largest castle in Japan, Edo Castle was once a symbol for the power of the historic rulers of Edo, which is now called Tokyo. A surprising amount of the original stonework in the impressive and imposing castle walls survived the ages, but other parts of the castle had to be restored after fires and World War II damaged the structure. Today, Edo Castle is part of the wider Tokyo Imperial Palace complex and is accessible via a short walk from the Kudanshita subway station in Tokyo. 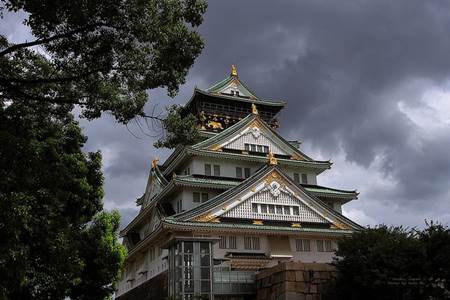 One of Japan’s most important and famous castles, Osaka Castle was constructed in 1597 and played an important role in the reunification of Japan. The stunning white castle is located on expansive grounds with an array of wildflowers and over 1,250 blooming trees. To get the most out of your visit, go during cherry blossom season to see the magnificent blossoms and watch taiko drummers in action. 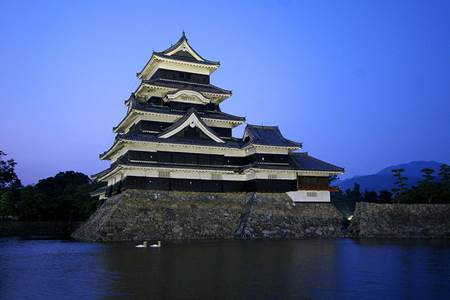 Matsumoto is often called “Crow Castle” because of its elegant black walls. The castle features spectacular views of the Japanese Alps on the horizon, while koi and swans swim in the moat below. Many festivals are held at the castle throughout the summer, and every autumn there is a moon viewing party where people gather in the specially built moon viewing room. It is said that you can see the moon three times from inside of the room: once in the sky, once in the reflection in the water, and once in the drink you’re holding. 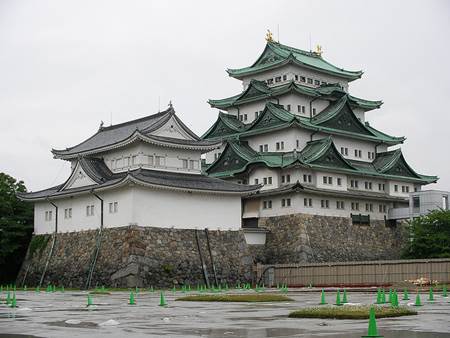 Though many of the buildings burned down during an air strike in World War II, Nagoya Castle is still well worth a visit. Three towers, gates and many of the paintings on the sliding doors in the main palace have survived. The castle is considered a very important cultural site. Nagoya is most known for its golden dolphins or kinshachi, which were essential symbols of the castle’s original feudal lord’s power. 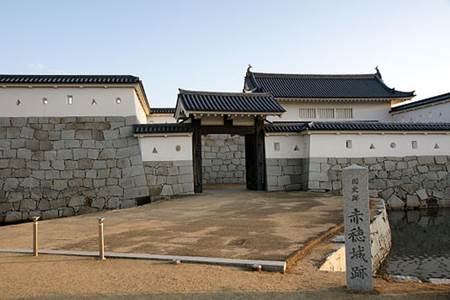 Ako Castle is famous for its association with the story of the Forty-Seven Ronin, who avenged the death of their lord by killing another man and were ordered to commit suicide. A frequent filming location for movie adaptions of the tale, Ako Castle is located close to the shore in Ako, Japan, and features slightly different architecture than most Japanese castles. Visitors can appreciate the tall stone walls and sharply angled walls of the many turrets. 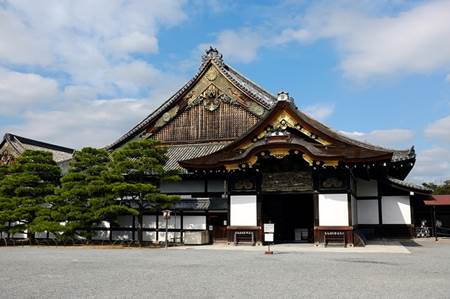 Located in Kyoto, Nijo Castle was built in 1603 and expanded upon in the following decades. Visitors enter through a large gate and are immediately directed to the intricately decorated Ninomaru Palace within the castle walls. You can walk across the nightingale floors, so called because they squeak when stepped on to alert residents to intruders, and admire the beautifully painted sliding doors. Outside there is a traditional Japanese landscape garden, complete with rock formations and carefully manicured pines. 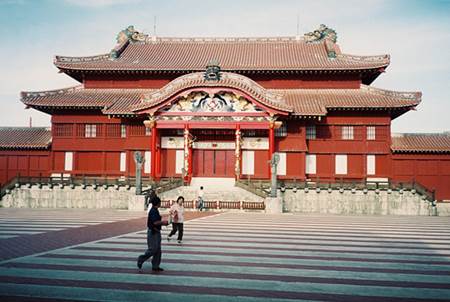 Boasting an incredible hilltop view, Shuri Castle is a must see for anyone with an extra few hours on their hands. Beautifully reconstructed in 1992, the red structure is an explosion of gold and silver paint and elaborate designs. The extravagant decoration allows visitors to get a feel for the wealth and splendor of the original inhabitants. The castle itself contains a museum holding many precious historical artifacts, and any curious tourist can explore the grounds. 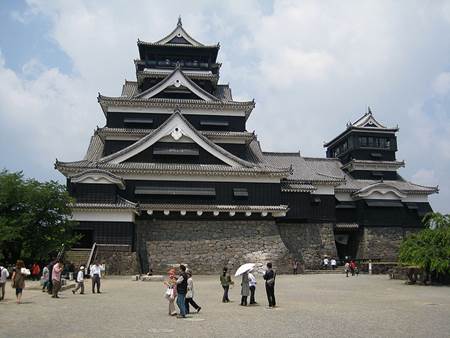 Kumamoto Castle offers one of the most complete castle experiences in Japan, as it features everything from ancient stone walls to turrets and palaces. Although some of the buildings are reconstructions rather than originals, they are all high quality and very opulent, as the originals would have been. On of Kumamoto’s unique features is an underground tunnel leading from a room in the palace building to a location 500 meters outside of the castle grounds. 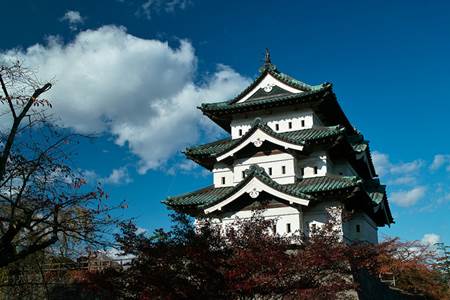 Hirosaki Castle’s claim to fame is that it boasts one of Japan’s largest cherry blossom festivals every year. It’s the perfect setting for the festival, as the massive and usually peaceful grounds contain over 2,500 cherry trees. The castle itself is also magnificent–a three-story whitewashed keep situated atop a low stonewall. The original structure, like many Japanese castles, was made of extremely flammable wood and burned down in 1627, but was rebuilt in 1810.