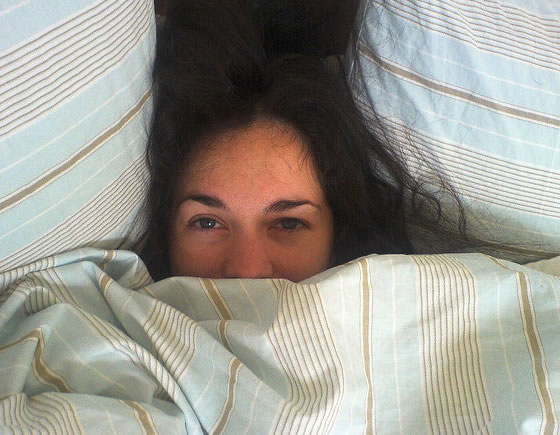 It seems that every three to six months, something happens in the world to give us pause. Whether it’s a natural disaster, downturn in the economy, act of terrorism, local uprising, an upcoming election or some catastrophic event, for a moment, we may second-guess our travel plans.

I’ve seen people cancel trips to Bangkok, Paris and Egypt because of current events. And I’ve seen people back away from their intended trips simply because they’re worried what the stock market might do. Or they’re concerned that the “wrong” candidate might win and then who knows what will happen beyond our borders! <tongue-in-cheek>

So far, everyone I know who HAS moved forward with their scheduled travels has continued on and had a spectacular journey.

But I’d speculate that many of us live in a relatively constant state of uncertainty.

We’re bombarded with messages of how we are inadequate (buy this product, get thinner, take this drug) and that we live in a dangerous world (ISIS, Al Qaeda, mass shootings). Of late, we’re forced to watch a political circus that includes name-calling and finger-pointing by politicians, the media and well-intentioned citizens. It’s dizzying, confusing and depressing. And it makes you want to just crawl into bed and pull the covers over your head.

It’s more likely, however, that you do something socially acceptable. You grab a bag of cookies or chips, pour a glass of wine and sit down to stream the latest episode of The Good Wife.

We kid ourselves and call it relaxing, unwinding or a deserved break after a long day. But really, we’re anesthetizing ourselves in order to shut out the fire hose of negative messages and news.

It’s unfortunate that these negative messages, however benign we think they are, creep into our brain and affect our actions, beliefs and decisions.

.
As I’m prone to do, I’m currently on a news diet. When it’s something big and important, like the Paris bombings or the death of David Bowie, I’m sure to hear about it on my Facebook news feed or from a conversation overheard at the grocery store.

Most everything else that passes as “news” (the not big stuff) flows right by me. As a former NPR junkie, it wasn’t long ago that I might judge someone for not keeping up with local and world events. But in a world where the news is filled with headline-grabbing clickbait, I’ve turned my back on it and made peace by getting reacquainted with my vast CD collection and my Sonos music system.

We are all easily influenced by outside sources (that’s why advertising is a gazillion dollar industry) and by limiting my exposure to the negativity and crazy antics that passes as news, I can live in my happy bubble. I would like to know about important events but, unfortunately, I can’t filter out the hateful bashing that happens on the fringe of this important info. So I choose to filter it all out. It’s like not buying the bag of potato chips in the first place rather than telling yourself you’ll just eat one (because you won’t).

Not being completely up on current events might put a damper on my small talk at cocktail parties, but I’m fairly certain I’m happier not to be caught up in the 24-hour news cycle. 🙂

We have no control over others or events. But we do have control over what we let “in” and we control our response to those things. So in a world where negativity, fear, doubt and uncertainty sells, we have to stand rock solid, be incredibly self-aware and be certain that 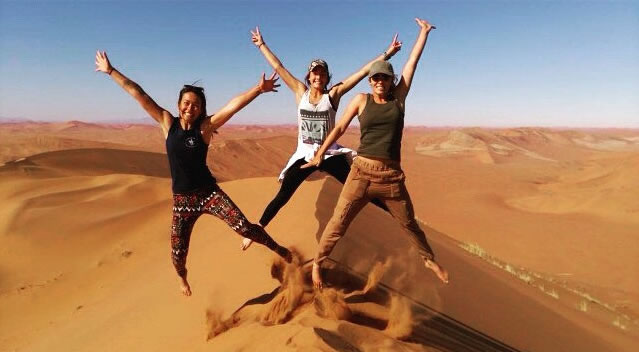 the decisions we make are the best for us.

I’m not asking that you put your head in the sand. Certainly, make your travel choices based on informed decisions. But don’t let other people, advertising, or too much research stop you from where you want to go and what you want to do.

Sure, it’s really difficult to stay strong in your convictions when you’re bombarded with so much negativity and when the pressure to conform and fit in is so strong. After all, who hasn’t had to listen to friends or family tell us why we shouldn’t travel to one destination or another? And after listening to the news, it’s tempting to believe them.

But when it comes to travel, there’s nothing more transformative, life-affirming and eye-opening. The experiences you have on the road help you see what’s happening in your own backyard, whether you consider your backyard your home or your country. Nothing beats perspective.

And travel makes for darn good cocktail party conversation, too.