With all the important things to get to the bottom of, like the continued occupation of Afghanistan, why corn syrup is in everything, or even who killed JKF, one person has made it their mission to demand the White House to release its home-brewed beer recipes. 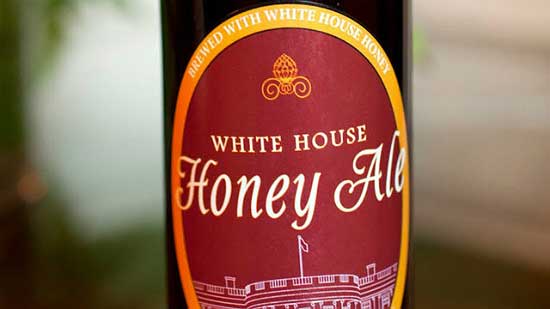 Apparently, President Obama is a big fan of his White House beer (and others), so much that he packs it with him on the campaign bus and even hands it out from time to time.  Maybe it’s a great beer, as it is said to be made with honey from Michelle Obama’s White House garden, but no one knows.

This is what one user on Reddit is determined to find out when they submitted a Freedom of Information Act request yesterday for the White House beer recipes. It requires 25,000 signatures for the request to be reviewed, right now there is roughly 2,300. If you’re curious to see those home-brewed recipes, sign the White House Honey Ale beer recipe petition here.

For the full story on the White House Beer recipe petition, read on at Huffington Post…