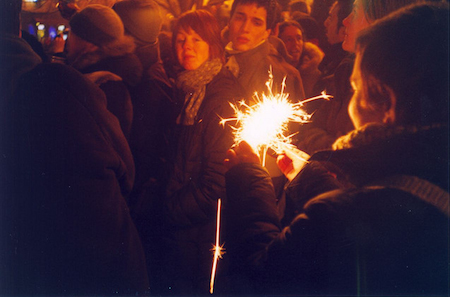 New Year’s Eve in the Czech Republic is known as Saint Silvester’s Day or the Feast of St. Silvester. The locals simply call it Silvestr. St. Silverster was Pope from January 31, 314 until he died on December 31, 335. In Prague, the day is full of toasts and food leading up to the midnight […] 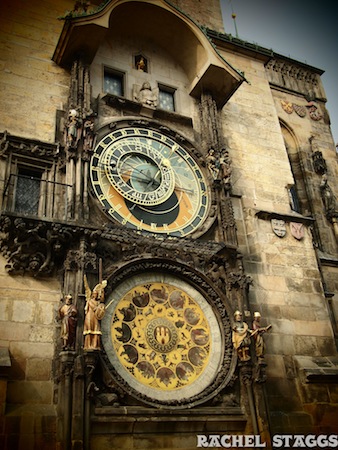 Prague took my breath away. I was immediately in awe of its beauty. The astronomical clock dates back to the 1400s and is the oldest astronomical clock still working in the world today. It is simply, marvelous. As a fan of both astronomy and astrology, I can’t say I’ve seen anything quite like it. Old […]

My pilgrimage to Czech wine country nearly made us late for our set. The tour manager in me was panicked when we were set back even further after being pulled over by the police on our way into the college town of Olomouc. Luckily, Carlos had learned enough Czech to say that we didn’t speak […]