This Sunday, February 10th, the Chinese Year of the Black Snake kicks off. Sounds ominous, doesn’t it? According to the Chinese Zodiac, this year will bring a lot of change, so I’d like to amass as much good luck as I can get. According to superstition, these five lucky foods should give me a running […] 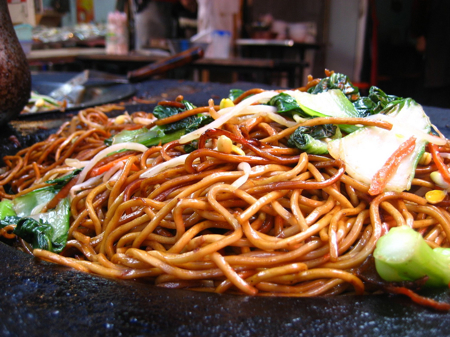 Are you ready to eat like a dragon? Chinese New Year — the Year of the Dragon — begins this weekend, with New Year’s Eve on Sunday (January 22) and New Year’s Day on Monday (January 23). Why do the Chinese eat noodles, whole fish, and dumplings to ring in the New Year? Certain foods […]