When my family first moved to Canada, one of the first things that my daughters noticed was that the ketchup didn’t taste the same as it did back in the United States.

I looked at the bottle, and it seemed just like the Heinz ketchup we used to buy in the U.S., except that the package said, “Ketchup Aux Tomates” instead of plain old Tomato Ketchup.

But the kids insisted that it wasn’t the same.

“Crackers taste different, too,” my girls told me, pointing to a familiar box of saltines. 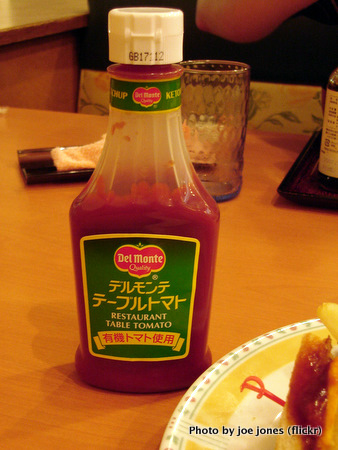 How could this be?

It turns out that many U.S. companies have international subsidiaries that do their own manufacturing. And even when the products are sold by the same names, the ingredients can be different. 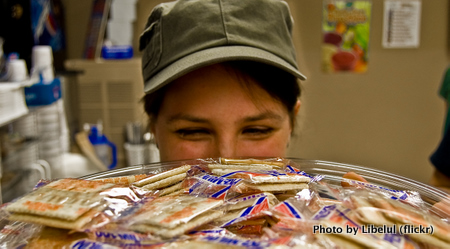 Take those saltines. Nabisco makes them in the U.S. and sells them under the “Premium” label. In Canada, the brand is Christie Premium Plus.

Similar? Sure. The same? No. Even though both Christie and Nabisco are owned by Kraft. 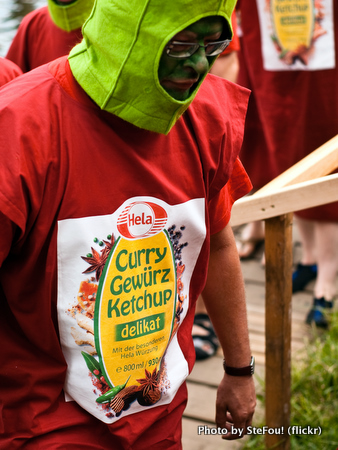 Have you encountered familiar products when you travel that taste different than they do back home?

Please leave a comment and let us know what you’ve found!