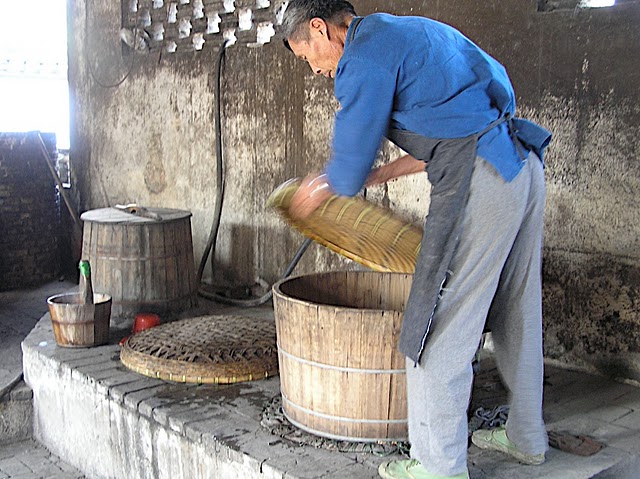 Wine, beer and cocktails have enjoyed increasing popularity in recent decades, but none have diminished the fondness for the traditional alcohols such as baijiu – something that an imbibing visitor to the country must try, but very carefully.

At 145 proof (about 70% alcohol), this liquor distilled from rice or sorghum tastes very similar to paint thinner on fire sliding down the throat, to the uninitiated. Many places in China have preserved old-fashioned distilleries, where workers make the liquor by hand over wood fires and aged in oak barrels the way they have for hundreds of years. In the charming water town of Wuzhen in Zhejiang province, for example, the Sanbai Wine Workshop from the Qing dynasty can be visited, where dozens of pottery casks of baijiu are lined up in the courtyard and the thick, strong smell permeates the air. 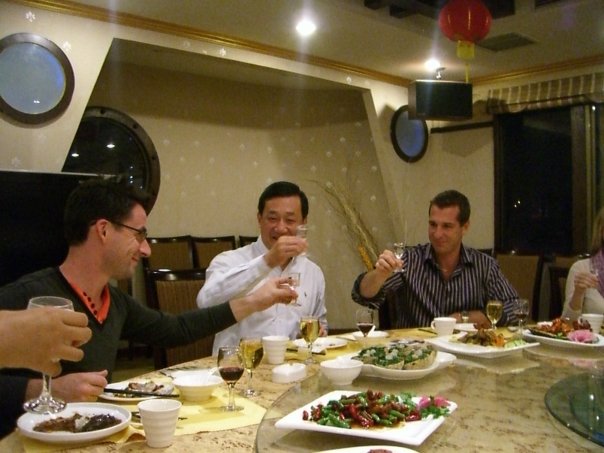 Baijiu is traditionally served warm or at room temperature and consumed like a shot, thrown back quickly. Much like grappa, ouzo or absinthe, baijiu is an ancient specialty that should be sampled; but try not to do so among a group of Chinese, who consider it somewhat of a competitive sport. And if you hear the words “gan bei!” – basically meaning bottoms up – switch immediately to beer or run. This is your cue that serious competitive drinking has commenced.