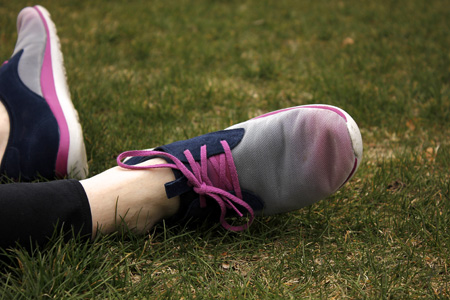 Kicking Back or Workin’ It with Cushe Kicks When I first read about Cushe’s new Kicks Collection, I was amused to read that the Getaway and the Shakra were shoes designed for kicking back. So many shoes are making high performance claims, and Cushe comes along to say that their shoes are perfect for doing absolutely […] 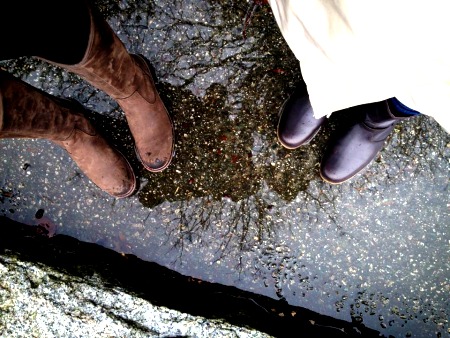 I spent the last week visiting my best friend, Emilie who recently moved to British Colombia. Before I left, she briefed me on what to wear in Vancouver. Since there is such a huge population of immigrants, there is quite a melting pot as far as style is concerned. The key is to be true […]

I’ve been charmed by the McMenamins empire since that first fateful pint of custom-crafted beer at the Kennedy School in Portland. Before my most recent trip, my buddy Liv told me about the recently opened McMenamins Crystal Hotel in Portland’s Pearl District. The Kennedy School houses its guests in converted classrooms (complete with chalkboards). At the Crystal Hotel, […]