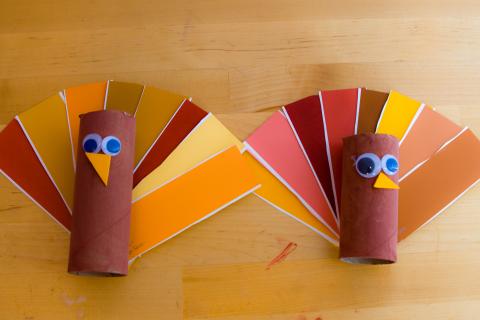 Earlier this evening, I tore into a Thanksgiving Eve feast with a bunch of scruffy gringos in Costa Rica. Then I co-hosted our Thanksgiving Eve talent show, wearing a shimmery light blue gown from the Ropa Americana thrift store that may have had a previous life as a bridesmaid dress or 1990s formal. (Photo above, […] 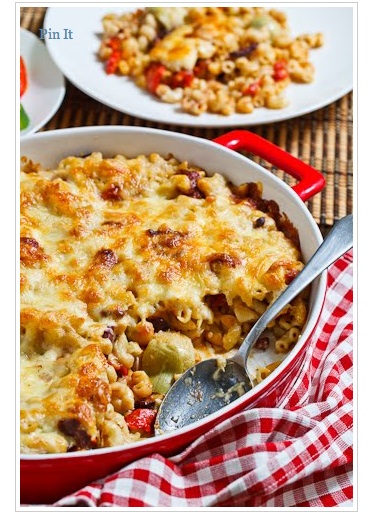 So I’m jumping on the Wanderfood Wednesday bandwagon because my thoughts have been consumed by goat cheese, roasted red pepper, and kalamata olive mac & cheese. The recipe (and photo above) are from Kevin Lynch’s blog, Closet Cooking (the blog name doesn’t refer to secretive culinary arts but rather to the size of Kevin’s kitchen). […] 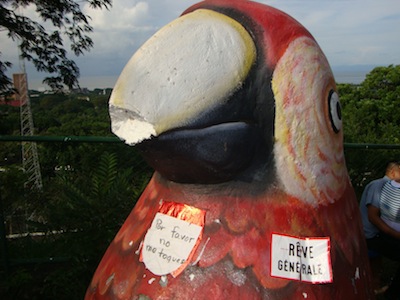 After eight days in Nicaragua, I’ve got a lot to think about. My skirts-all-the-way strategy (described in this earlier post) worked well, and a bit of MacGuyver laundry made up the shortfall in shirts and ladylike unmentionables. Our group did touristy things like gorge on Salvadoran papusas and visit a pottery studio. We also visited […]