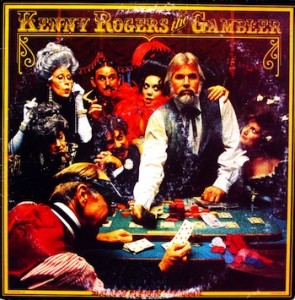 I’ve just returned from a few days in Las Vegas. I’m not sure if it’s some kind of attention deficit or just aversion to competition, but I’m not much of a gambler.

Here’s a WanderChic Fun Fact: the first concert I ever saw was Kenny Rogers at what is now the Big Sandy Superstore Arena in Huntington, WV. I was in kindergarten, and this was a school night, and I fell asleep before Kenny played “The Gambler,” my favorite. (Thanks to ultimatetwang.com for the above image of the album cover).

At the Hard Rock casino, I did try a “Secrets of the Forest” penny slot machine because its video screen featured flashy fairies, such as the one below (image from www.H5G.com). The fairies could match in many different patterns. Bright lines zagged across the screen in patterns I could neither predict nor decipher. I just followed the ebb and flow of my credit. Winning was more along the lines of getting the chance to keep playing. 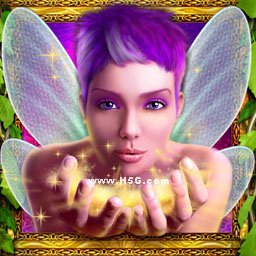 If WanderChic had been more on her game and less on vacation, she might have kept better field notes about the variety of slot machine themes in their air-conditioned dens. WanderChic paid disproportionate attention to machines with the Napoleon Dynamite t-shirt worthy wolves, as well as unicorns.

This play for the fun of playing ethos bore fruit when I found myself at the Pinball Hall of Fame, the proclaimed world’s largest pinball collection. 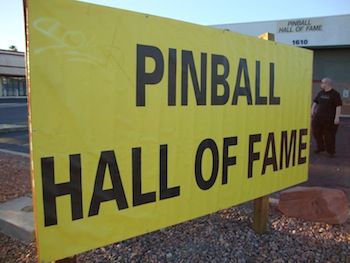 I see by my word count that I’m getting a little ahead of myself here. Plus I have a Listen To Your Mother rehearsal tonight. Also, I just finished The Hunger Games on my flight home from Vegas, so I guess I’m into cliffhangers! Dude.

So for now, park yourself at the door of this pleasant, nondescript building, reminiscent of a defunct Circuit City. I’ll be back to get you soon. And we’ll burn some quarters. Promise. 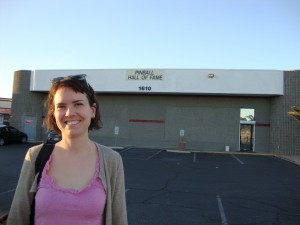