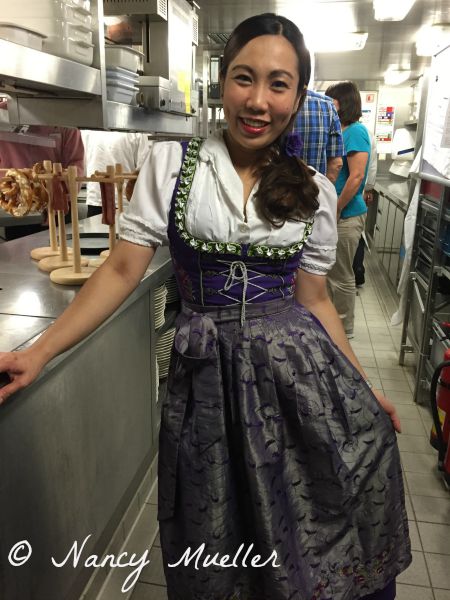 If you’re like many wanderboomer fans of the PBS hit series, Downton Abbey, you’ve seen the sponsored commercials for Viking River Cruises, enticing you to explore exotic destinations from the deck of one of their deluxe ships. No doubt you have imagined yourself cruising down the Danube, Rhine or Seine Rivers, perhaps a glass of wine in hand, wistfully watching […] 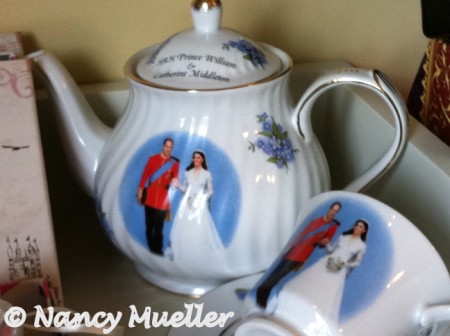 Thanks to Starbucks, Seattle’s fame as the “Coffee Capital of the USA” remains secure. But in keeping with the spirit of the PBS Masterpiece Theater hit series Downton Abbey and the London Summer Olympics, this travel gal has another Emerald City destination in mind: the Queen Mary Tea Room. For the last several years, celebrating the […] 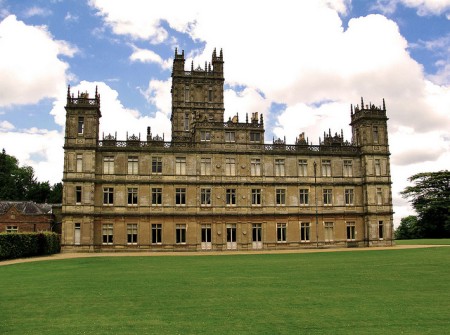 Photo courtesy of Bas Sijpkes – flickr If it takes you longer than 10 seconds to recognize this icon, then count yourself among the few not hooked on public television’s hottest show sensation since Upstairs, Downstairs and Brideshead Revisited: Masterpiece Theater’s Downton Abbey. At its heart, this period melodrama speaks of romance – the will-they-or-won’t-they […]