Home / Archives for By Land, By Ship & By Sea 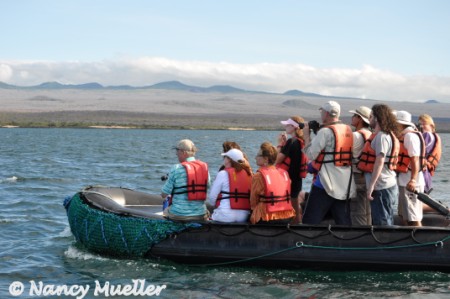 If you have ever had the opportunity to  spot humpback whales off the tip of a ship’s prow, then you know how thrilling it is to watch these megaton mammals thrust themselves skyward, at times spiraling in an out-of-water ballet. While several theories abound about why whales breach, for those of us watching on the […] 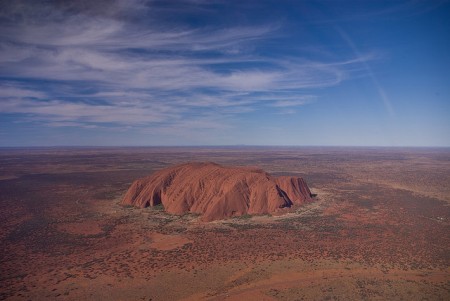 Ulura. The aboriginal name for Ayers Rock, Australia . . . I recall when Oprah was planning her Australian adventure extravaganza a few years back. She hadn’t considered visiting Ayers Rock until her pal Paul Simon told her she needed to go. After her visit, she said he was right. Photo courtesy of jema smith […] 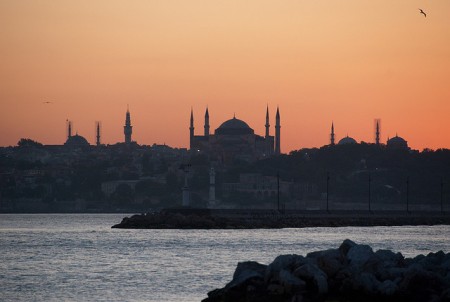 With its rich history, notable architecture and unfamiliar Turkish language, Turkey has long captivated my imagination. Here’s why I’d love to pay a visit . . . 1) Hagia Sophia Designated a UNESCO World Heritage Site in 1985, Hagia Sophia stands as a museum masterpiece of Byzantine architecture. Once a church, then a mosque, the […] 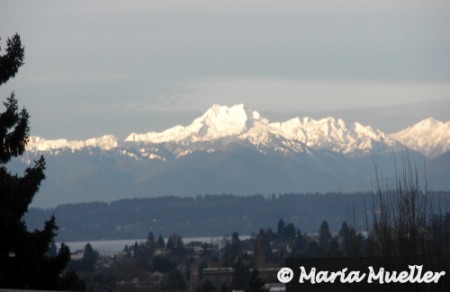 When the sun shines in Seattle, you want to be where the action is: anywhere near the water with a view of the mountains. One way to take in a panoramic view of the region is to head west on the 520 floating bridge towards downtown Seattle. From the bridge deck you’ll have a 180 […] 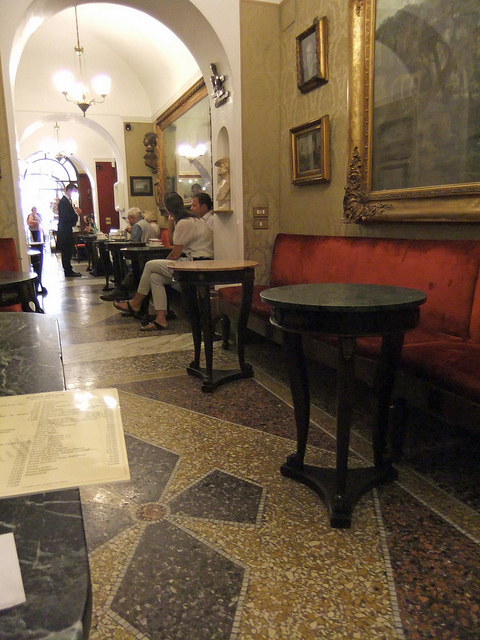 Inspired by Audrey Hepburn’s award-winning role in Roman Holiday and her love affair with “The Eternal City,” I can think of 5 great reasons to add Rome to my travel bucket list: 1) Visit Castel Sant’ Angelo to pay my respects to Puccini’s heroine,Tosca, who threw herself off the parapet after discovering her lover Cavaradossi has […] 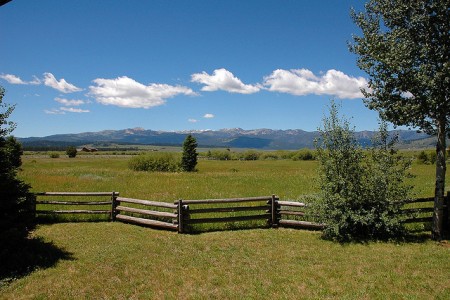 Photo courtesy of csbarnhill – flickr To my child-self growing up in New York State, Montana seemed about as exotic a destination as I could imagine. Far away, almost completely on the other side of the country, Montana loomed large – certainly larger in size (ranked 4th out of 50 states) than my home state […] 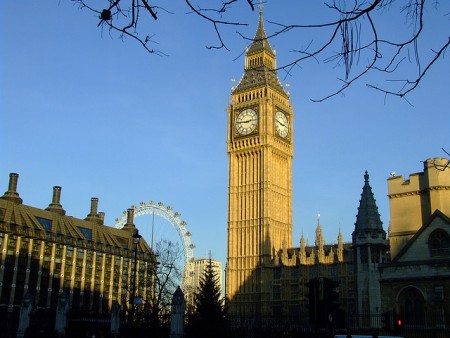 Photo courtesy of TJ Morris – flickr “What? You’ve never been to London?” my world traveler friend Margaret exclaimed. “That’s not right. We have to change that.” I like how she thinks. Photo courtesy of Gabriel Villena – flickr So how would I do London on a future visit? Apart from planning to visit the […] 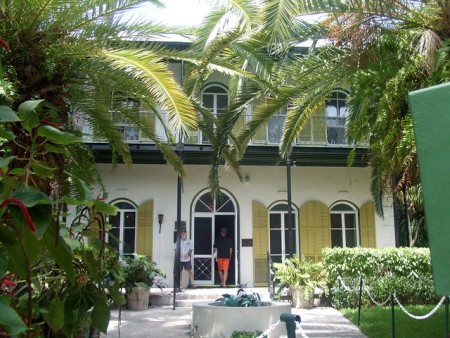 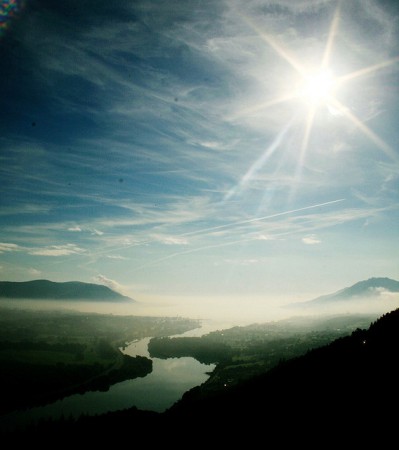 Photo courtesy of Ivan Walsh – flickr Ireland had never been high on my list of must-see world sites. Why make a trip to the Emerald Isle when I already live in the Emerald City? Could Ireland possibly claim a greener landscape from its year-round misty rains than the Evergreen State? But reading my mother’s  initial journal […] 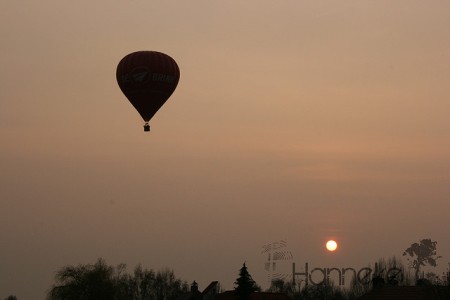 Photo courtesy of carolynconner – flickr Have you ever wanted to ride a breeze from the basket of a hot air balloon? Drifting across desert landscapes, rising above mountains or hovering over the lavender fields of Provence? Photo courtesy of Eric Lim Photography – flickr No doubt my own dream of  far-flung adventures began in […]