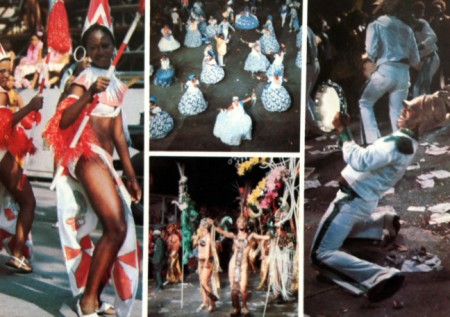 Leading up to the beginning of Lent on Ash Wednesday, Brazil’s most famous festival celebrates life on a grand scale, compensating for the Christian faithful’s fasting in the days ahead. 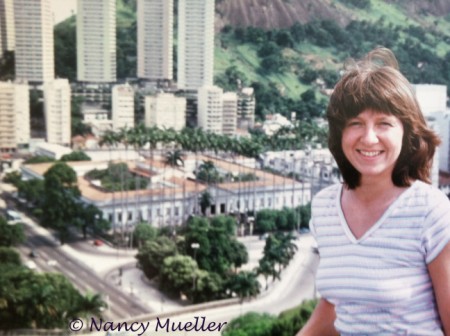 I had arrived in Rio de Janeiro a few days before the start of Carnival, eager to meet up with Brazilian friends I had met on their visit to the States. Everywhere I turned in the city, newspaper headlines, billboards and TV announcers screamed in Portuguese, “Carnaval! Carnaval!” accompanied by photos of smiling dancers in elaborate costumes partying on top of lavishly decorated parade floats. Samba music filled the airwaves. And all that happened before the festival started. 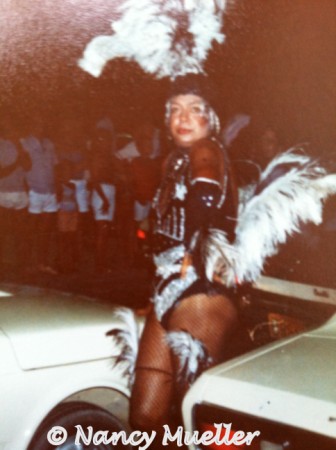 Once Carnival began, all-night neighborhood street parties sprang out throughout Ipanema and Copacabana. Many Cariocas (locals) had already fled the city, businesses shut down and traffic came to a halt. 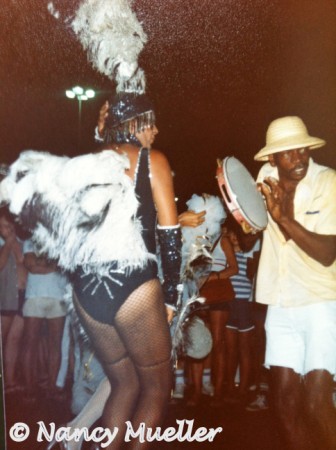 Cross-dressers took to the streets, teasing passerby’s with their come-hither looks and invitations to embrace the spirit and mischief of Carnival. The fun spilled over into the nightclub scene where the music never stopped, allowing individual musicians to slip off stage for only a short break while the rest of us danced on and on.

So, go ahead, add Rio’s Carnival to your travel bucket list, but only if you’re ready to accept that life as you know it today will never – ever – be the same again. 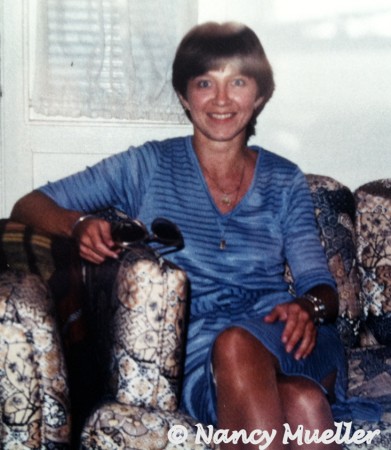 What about you, wanderboomers? Ready to blame your new persona on Rio?