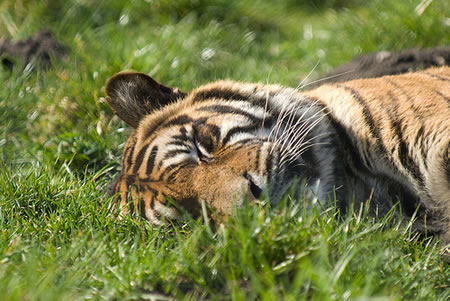 India’s Supreme Court imposed a blanket ban on all tourism in the core areas of 40 tiger reserves across the country in July, prompted by a petition brought forth by animal-rights activist Ajay Dubey, head of a small NGO called Prayatna. The petition called on the Wildlife Act to protect critical tiger habitats from the […]