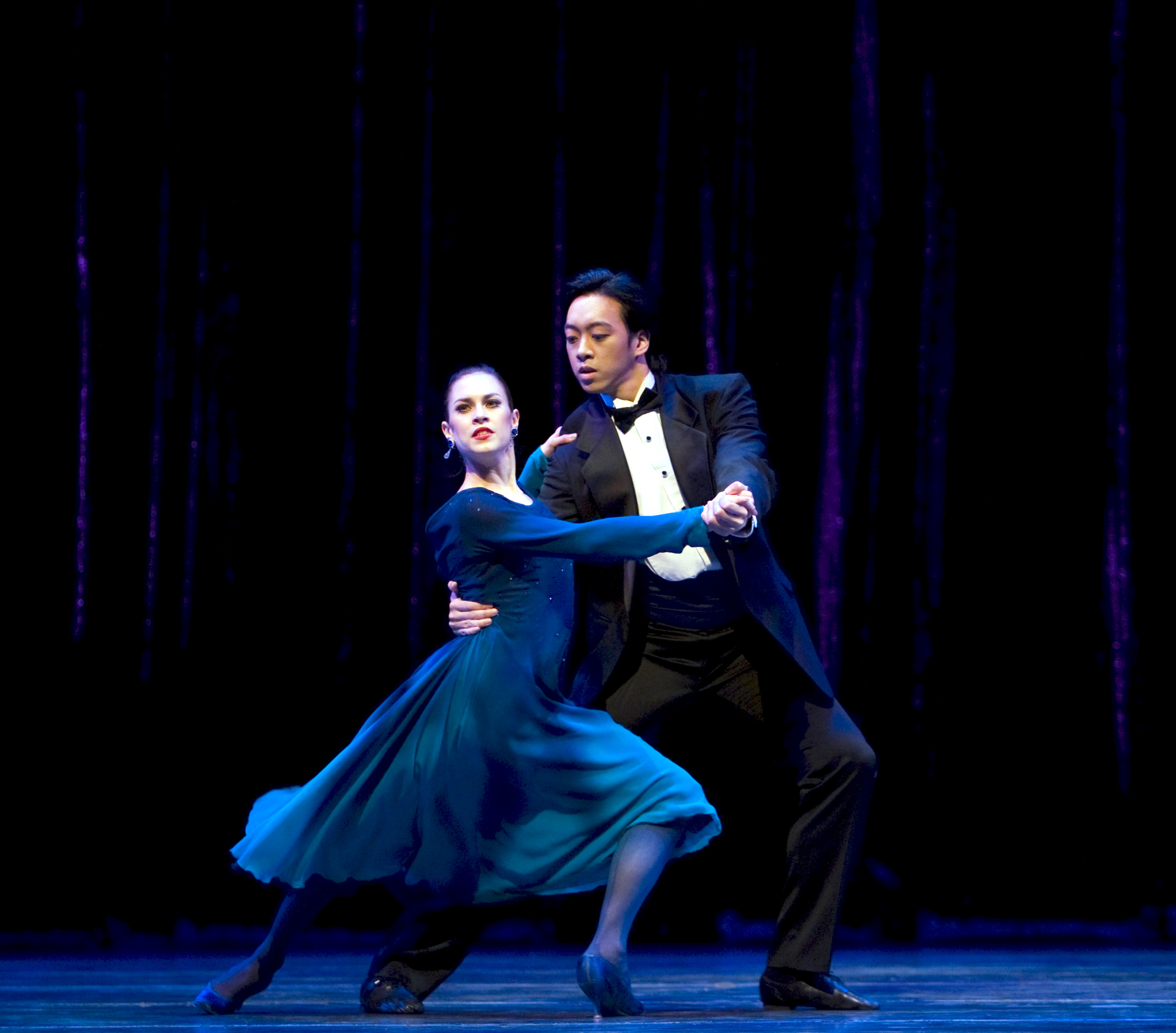 I had the privilege of seeing Twyla Tharp onstage at McCaw Hall last night as she and Peter Boal, PNB‘s artistic director, discussed her upcoming  Seattle premieres and the audience was given glimpses of what to expect this weekend. I am terribly jealous of everyone who is attending the Air Twyla productions at PNB — Sept. 27 […]