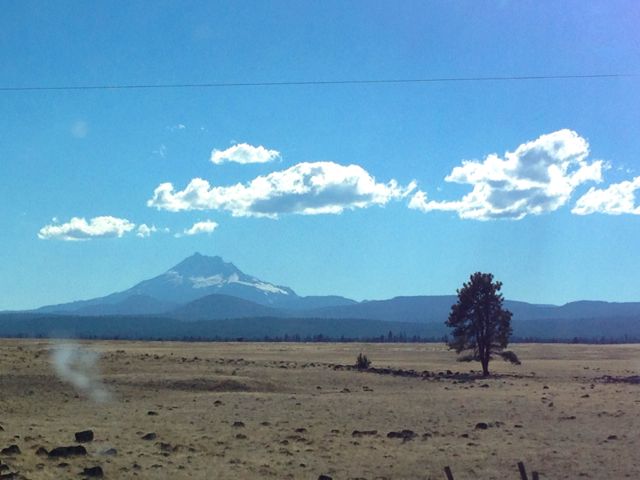 Being a wine lover living in the Pacific Northwest, Walla Walla–on the southeaster corner of Washington state–has been my repeat destination for the past several years. But the Northwest has so many other great things going for it, too, including some fantastic breweries, as I discovered during my first trip to Bend, Oregon a year ago. Since we had such a great time in the summer of 2012, we decided to return over Labor Day weekend and see how things had changed. A year ago, Crux Fermentation Project had just opened and was still in development. Worthy Brewing was still a construction site. What we found this year was a town with the taps flowing freely. 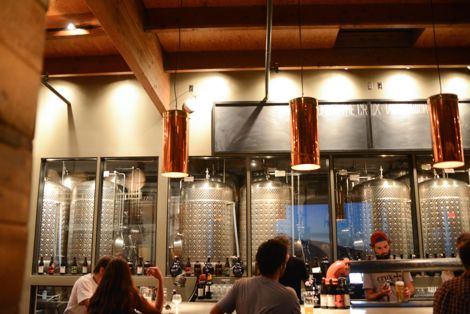 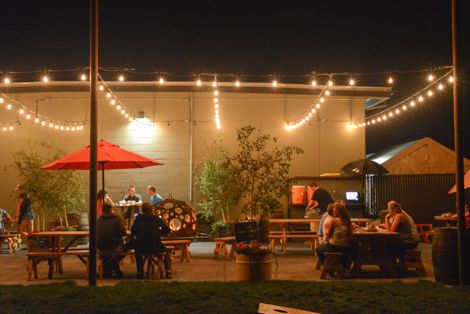 The first stop after settling into the condo we had rented for the weekend was dinner at Crux, one of our favorite places from a year ago. Back then the brewery was in great shape with a production facility designed to create some of the best Bend beers we had tasted and a well-designed restaurant echoing some of the actual brewery design. Co-owner Larry Sidor, former brewmaster of Deschutes Brewery, had described to us his vision for the outdoor area, and we finally got to experience it: a patio spilling out into a park with games, Frisbees, balls, and other activities to make it a family-friendly environment.

Though its tasting room at Boneyard Beer is just a small office in the front of its brewery, the beers here remained some of the favorites this time around. They’re located close to Crux just off of Highway 97, and I definitely recommend stopping there.

The big suspense of the weekend was waiting for us at Worthy. I had walked through the construction site a year ago wearing a hard hat, trying to imagine what the restaurant, production facilities, and courtyard would look like. In a year, a complete transformation had taken place and an expansive modern brewery had appeared, complete with hops growing outside. The place was packed on both of our visits that weekend, and it was clear that Worthy has already become a destination for beer drinkers and families looking for a good dinner. As for the beers themselves, they’re not as consistent with our preferences as Crux or Boneyard; some–even an IPA–were too sweet and citrusy for our tastes. But we’ll certainly give it another shot the next time we visit. 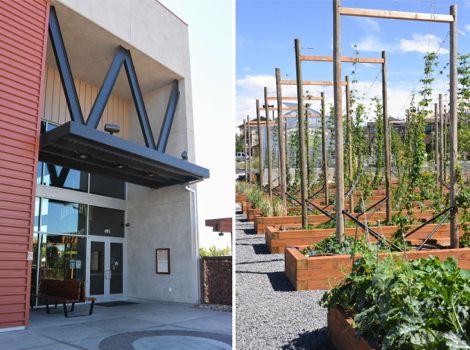 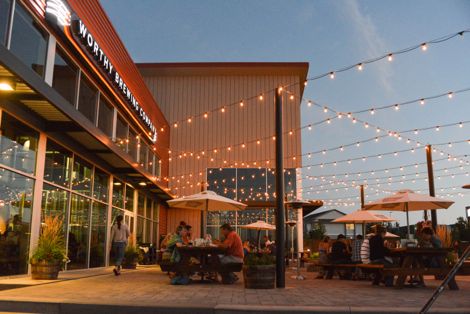 I’ll be honest, you don’t go to Bend for the food. You go for the beer and for the outdoor activities. While it’s easy enough to find satisfying food, it’s largely typical brewpub fare and you’re likely to go home craving salads for a few days. That said, we enjoyed tacos out on the sunny deck at Parrilla Grill at lunch one day, great breakfast sandwiches from Jackson’s Corner, excellent pizzas at Worthy, and tried several of the dishes at Crux. The menu at Crux is full of options that take classic brewpub fare and give it a unique twist. Execution wasn’t up there with the quality of their beer or the aspirations of the menu, but I give them a bit of grace there, seeing the creativity they’re striving for and hoping they’re still working out the kinks in the kitchen. 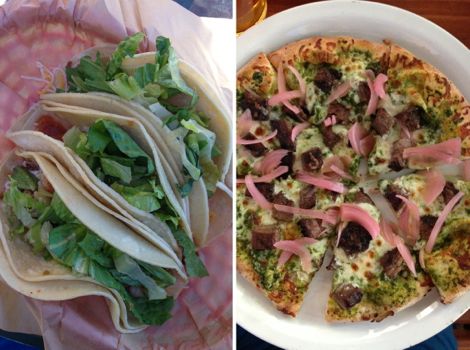 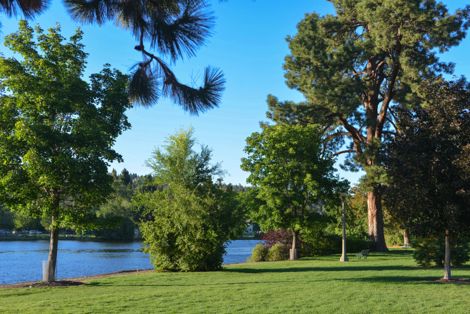 There’s a reason that Bend draws those who love the outdoors. The city is surrounded by natural beauty, from high dessert and mountains to forests. Driving up to the top of Pilot Butte on the way back to our lodging from Worthy, we enjoyed a 360-degree view of the city and surrounding areas. Drake Park along the Deschutes River is also a picturesque area that’s worthy of a leisurely walk on a sunny day. 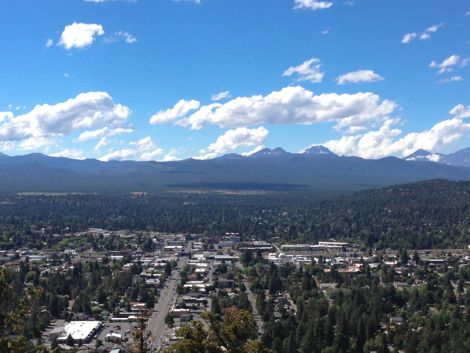 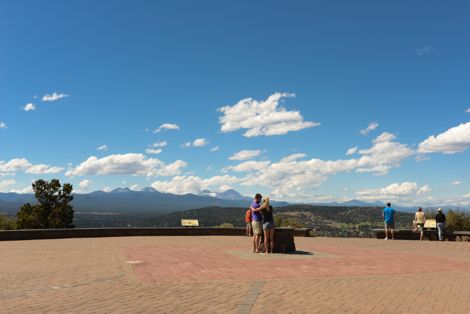 Weekend trips always go by too quickly and before long we were on the road headed back to Seattle, stopping in Portland for a meal and the mandatory (for me) visit to Powell’s City of Books. One can’t fit everything in a single visit, so be sure to check out my story about last year’s trip for some additional ideas.

What are your favorite breweries, restaurants, and things to do in Bend? 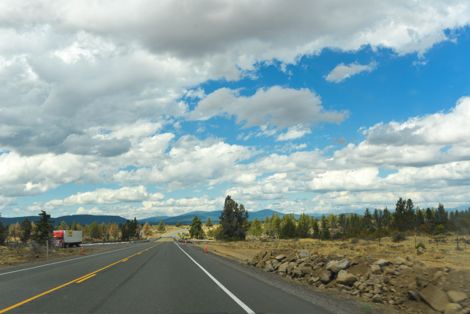 All photos by Daytona Strong.