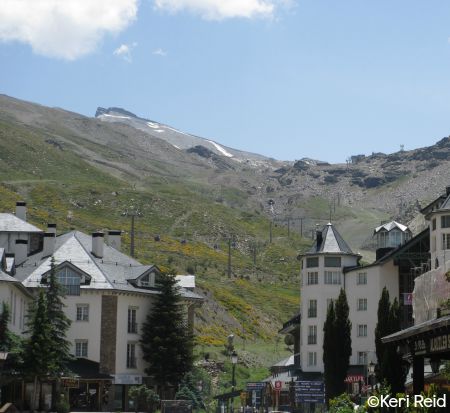 I so wish I could have been there just mere months before, when the slopes of Sierra Nevada (Spain) were blanketed in snow. Instead, the mountain served as an escape from the heat in the town nestled below: Guejar Sierra. Personally, Spain isn’t the first country to come to mind when contemplating skiing in Europe. It […] 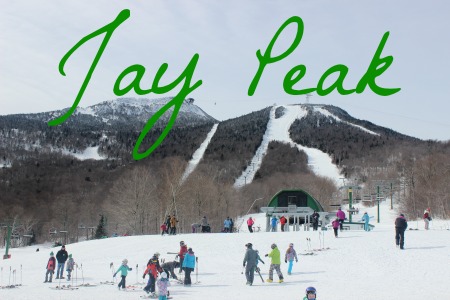 “Follow us,” they said. “It will be fun,” they said. Typically that kind of narrative leads to disaster, but at Jay Peak (VT) it really was fun. Our first run, our foursome of friends stared down steeps somewhere near Green Beret then at each other with looks that asked the unspoken question: should we? After a […] 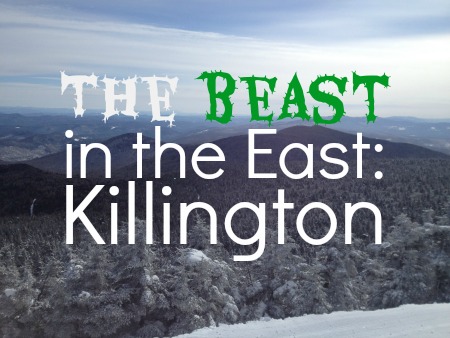 With the longest ski season and the second largest vertical drop in the East, Killington (VT) truly lives up to its nickname: The Beast. As the unofficial party mountain of New England, there is no shortage of fun, snowy times including live music, ski bum races and spring celebrations (Pickle Barrel anyone?). Here are a few more reasons […]