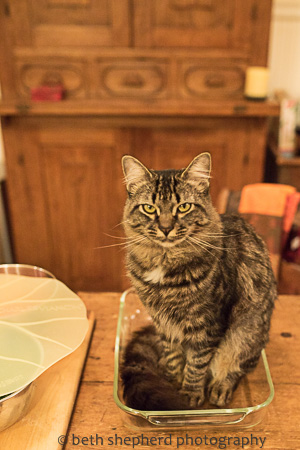 No lightweights here in the Shepherd household. In one corner we have our 4-1/2-year-old daughter, who weighed in at 47 pounds. In another our kitten Wallingford who, at only 9-months old, weighed in at 15 pounds. The star–Shepherd’s Pie 2016–weighing in at a hefty 11 pounds of deliciousness. And let’s not forget Winslow, who might […] 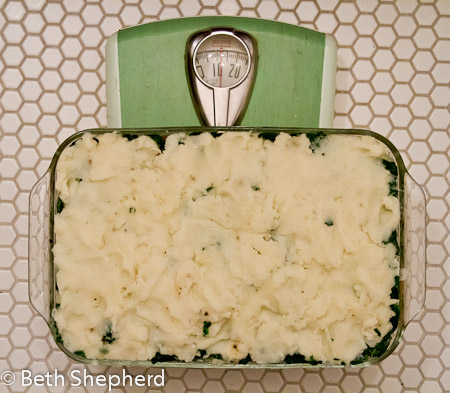 Center stage, weighing in at a whopping 12 pounds, is Shepherd’s Pie 2012. Our signature holiday dish is number eight in a line-up of Shepherd’s Pies we’ve made since we started dating in 2005. Shepherd’s Pie–made the way it should be made–from scratch, with actual lamb shanks (86 the ground beef…come on people, we’re sheep […] 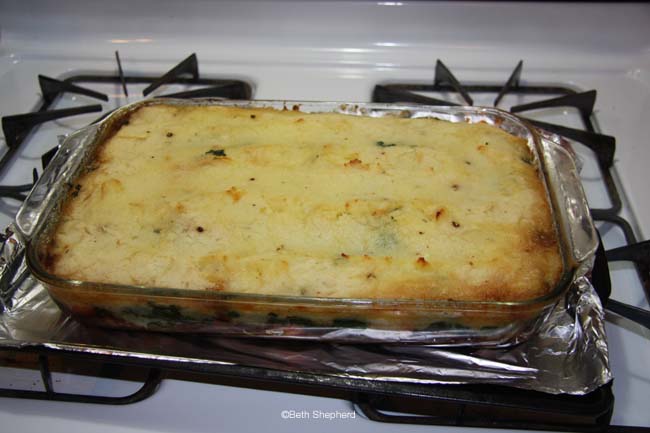 “Breeep, breeep, BREEEP!” The sharp piercing staccato of our fire alarm fills the airspace. Big Papa and I are making Shepherd’s Pie from scratch and setting off the fire alarm is part of our annual tradition. For each of the five Christmas seasons we’ve been a couple, Shepherd’s Pie has been on the menu. I […] 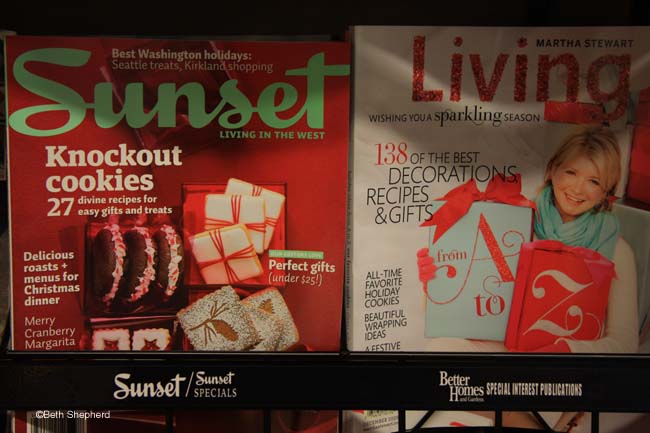 Christmas is more than a month away. Yet while grocery shopping, even several weeks ago, I noticed that nearly every store front is festooned with a holiday theme. I grumbled to myself a bit about the fact that the ‘Christmas’ season seems to begin a bit earlier each year.  When I was a kid, stores […]