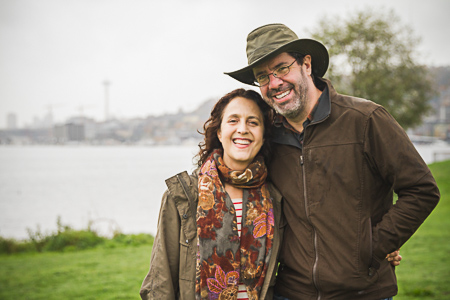 On January 9, 2005, I took a huge leap. I drove over to the house of a guy I’d never met. Together we boarded a ferry and headed to Bainbridge Island. Wine tasting, several hours of getting to know each other and one dinner later, I was hooked! Thus began our grand adventure. Here we […] 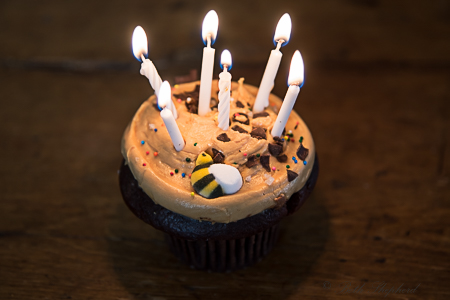 How did I manage to miss my blog anniversary?! Six years ago, I decided to BE BOLD and launched myself into the blogosphere with Pampers and Pakhlava. On April 13, 2009, in my first post, From here to there, I talked about the decision process my husband and I went through when we chose to […] 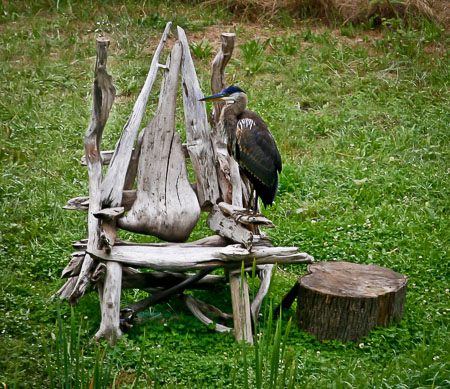 A toast to the heron:  Photo of artwork used with permission, Jake Hose Seven years ago, Big Papa and I got married. This fact, in and of itself, is truly something to marvel at. Because–we nearly didn’t. Our first wedding venue cancelled six months prior to the wedding. Next, a month before the wedding, the […] 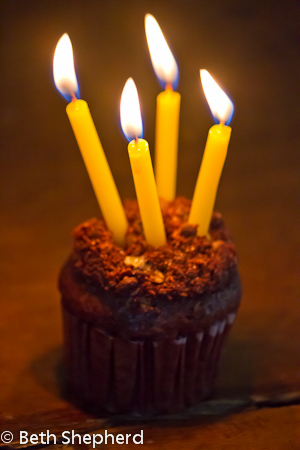 “When I am writing, my problems become invisible, and I am the same person I always was. All is well. I am as I should be.” ~Roger Ebert Dear readers, April has nearly come and gone without a post to celebrate the 4th anniversary of my blog. On April 13, 2009, Pampers and Pakhlava went […] 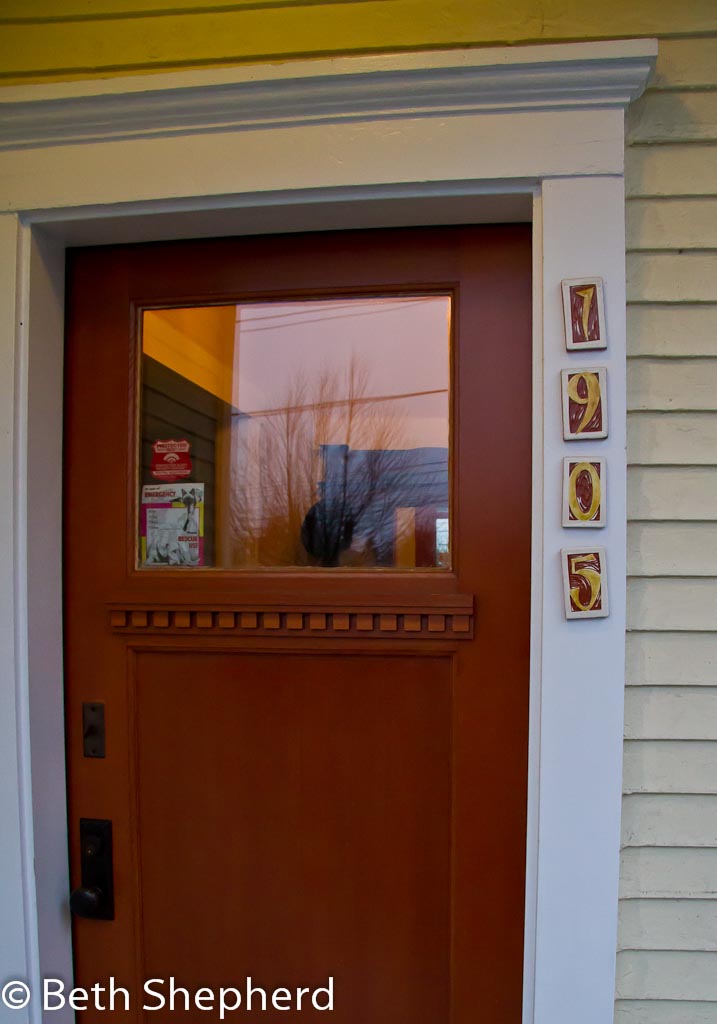 Eight years ago on 1-9-05, Seattle lay under a light blanket of snow and I got into my car and drove the mile between my apartment and Big Papa’s house for our first get-together. Over the previous week, we’d exchanged a few emails after meeting on an online dating site, but this was our first […] 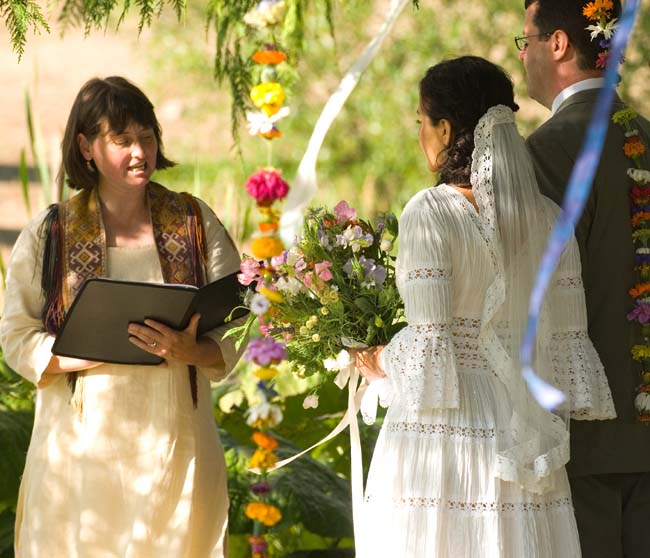 Weddings are momentous occasions. Two people begin their lives together. Sacred vows are shared before a community of loved ones and friends. A commitment is made to honor and care for one another for a lifetime: through sickness or health, for richer or poorer. Big Papa and I said our vows to each other merely […] 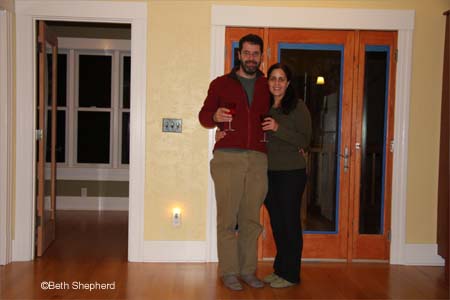 What a difference five years can make in a life. On 1-9-05 I was a single girl. I’d been single a long time. On this cold and unusually snowy Seattle Sunday, my first date with Big Papa was on the calendar. We’d arranged for me to pick him up and drive to the Bainbridge Island […]