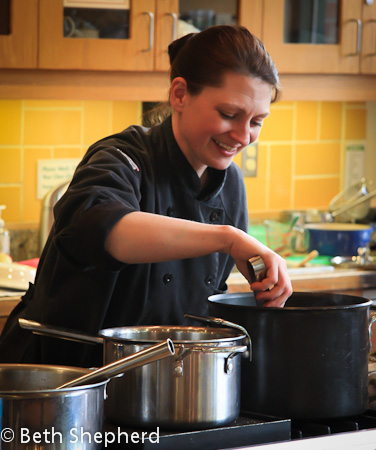 My friend Lesa lost her husband, Chris, this past weekend. Chris died in a hiking accident. Lesa is a fabulous chef, and I met her several years ago at an Armenian cooking class she taught at PCC.  After that class, I asked her to donate her time as a chef-instructor for a class to help […] 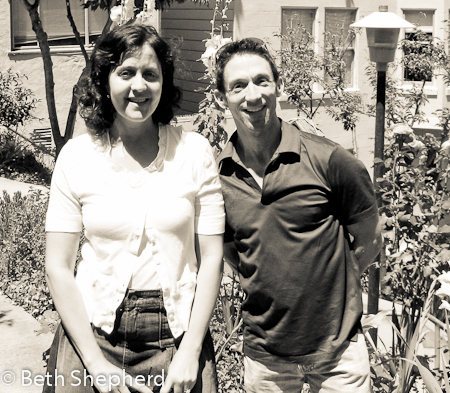 Me and Marshall near Coit Tower in San Francisco, 2006 My friend Marshall died yesterday morning. He was the first close friend I made when I moved to Seattle in 1985. We had been friends for 27 years. I will never forget the day we met, leaning against the wall in the basement of Savery […] 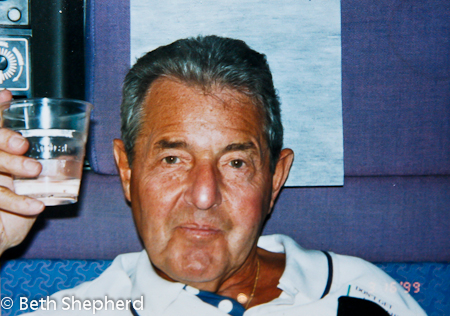 This past Sunday we hosted Happy Hour in our home. It was a very special Happy Hour because we held it to honor my father’s memory. My Dad would have been 88 this past Monday, if he’d been around. Sadly, he passed away at the end of January. Since my extended family is small and […] 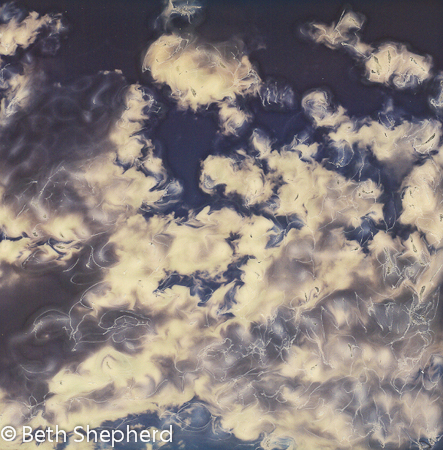 Yesterday I reread the post I wrote to close out 2010. In it, I described wrapping up a particularly difficult year along with my hopes for 2011. I didn’t have to read past the first paragraph to see that 2010 was a relative cakewalk when compared with 2011: the “moratorium on hospital visits for family […] 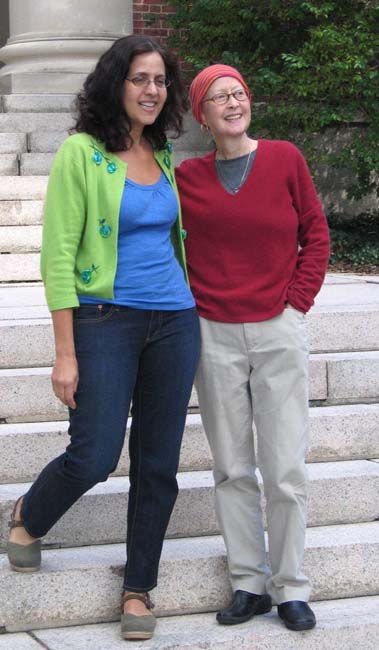 Today marks the third anniversary of my friend Dee’s passing, and tonight Joel and I will sit down to enjoy a bowl Moosewood Mushroom Barley Soup in her memory, just as we did last year and the year before that. Making this soup—which Dee and I enjoyed together on many occasions–is my way of honoring […] 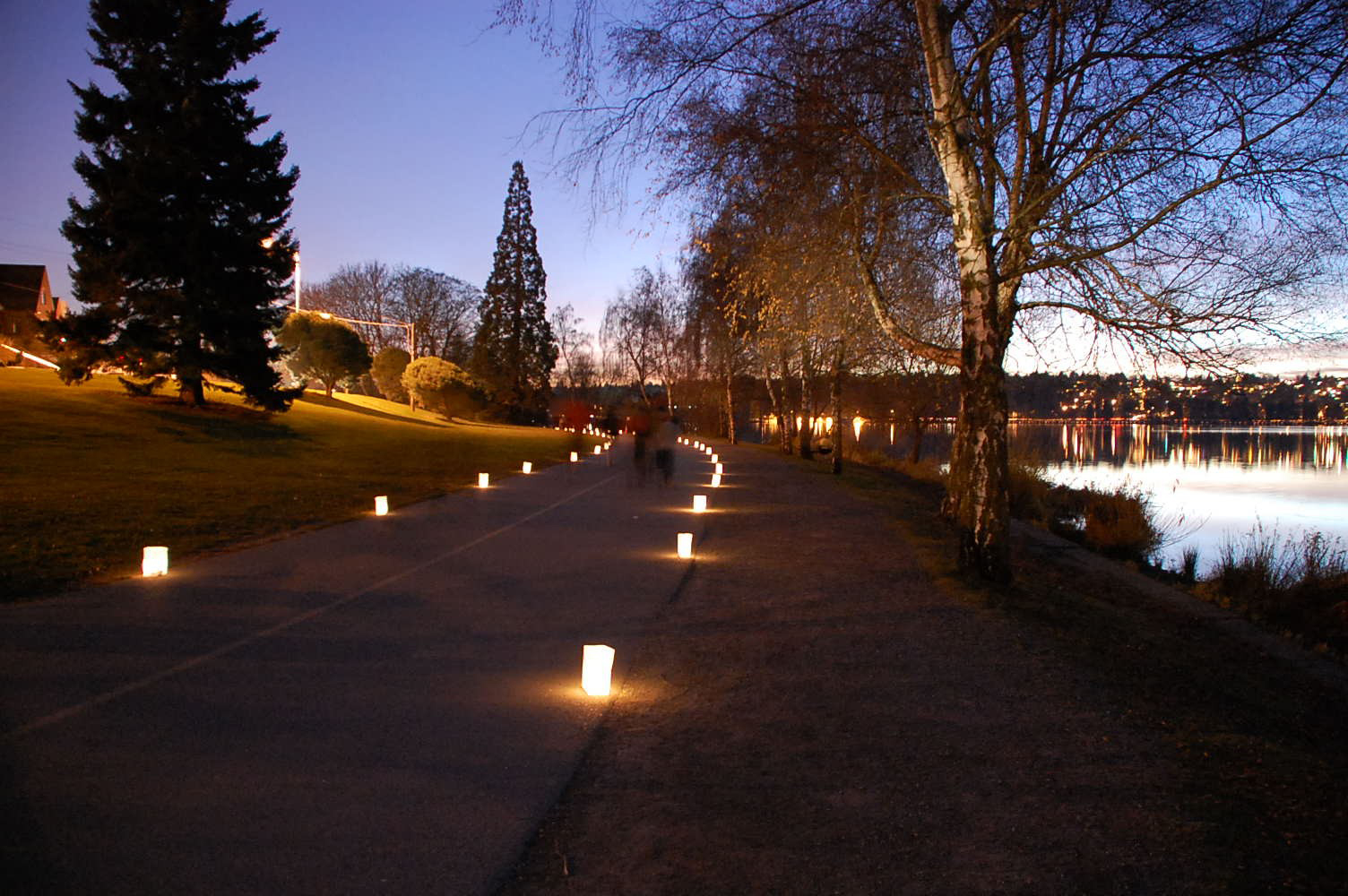 Every city has its own unique holiday traditions. Three that I love in Seattle are: Christmas Ships, Nutcracker with its Maurice Sendak sets, and The Pathway of Lights. For the past 35 years, on the second Saturday in December, if you add up a hundred volunteers, two thousand candles plus two thousand brown paper bags, […] 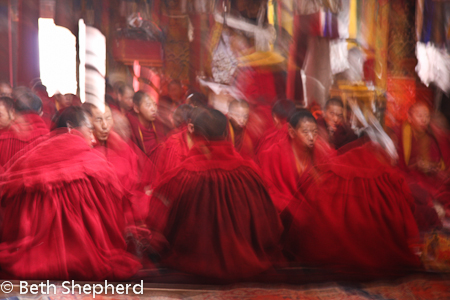 For the past several Thanksgivings, I’ve attended a fundraiser at my gym for Food Lifeline. I get to take a spin class on the holiday, people in need get food: it’s a win-win. I pedal furiously, sweat profusely and breathe hard. And, with every breath, I tell myself how grateful I am to be able […] 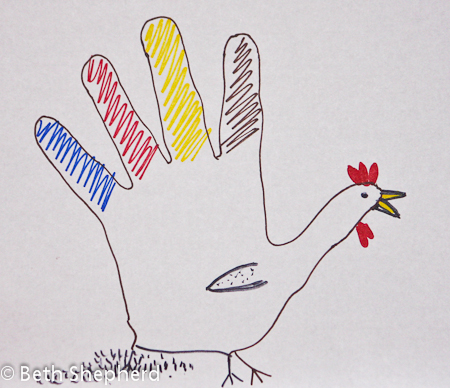 About fifteen years ago, I attended a “Kentucky-themed” Thanksgiving feast (Thank you, Alice!). If memory serves, most of the recipes featured bourbon. At least that’s what I remember. That and the turkey. This turkey was the best tasting turkey I’d ever had. Brined, smoked and glazed: it had that whole salty-sweet, moist-crisp thing goin’ on.  […] 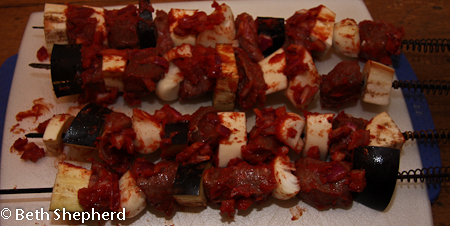 Last week, I wrote about the wonderful gift I received from another adoptive mom—a cookbook of Armenian recipes from the Ladies Aide Society. I made four recipes in one weekend. In my previous post, I described how to make the Kufteh Yaghenee (lamb ball and yogurt soup) and Fattush (vegetable salad with crisped bread chips). […] 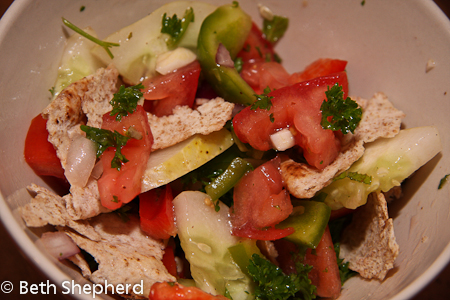 A very special package arrived in the mail last week–Favorite Recipes: A collection by Ladies Aide Society-Armenian Memorial Church.* It was sent to me by Bev, a friend I’ve never met in person, but who has offered support during some difficult times in our adoption. Bev is one of several amazing women whom I’ve only […]