Just about the time some of us put away our decorations and take down our tree, Armenians ramp-up for Armenian Christmas! The Armenian Orthodox Church celebrates Christmas on January 6, not December 25. This day is also known as Epiphany, the revelation of Jesus being God’s son. For most Armenians Christmas is a religious holiday and families will go to church on both Christmas Eve, January 5 and Christmas morning, January 6. 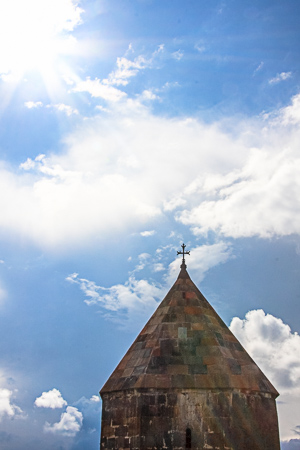 Many Armenians fast the in the days leading up to Christmas and also abstain from eating meat. Instead, they eat traditional braided bread, rice pilaf, fresh vegetables and fruit. They also enjoy a wheat-based pudding with nuts and dried fruits called Anoushabour (Anoush Abour). 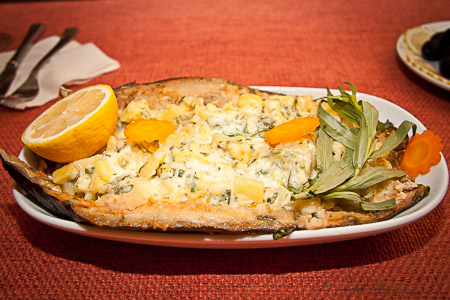 On Christmas Eve, Armenians might eat a traditional fish dish called Ishkhanatsoog, or “princely trout.” For dessert dried fruit and nuts appear on the table as well as rojik, or whole walnuts encased in grape jelly and hanging on a string. Family and friends gather for a large family meal when meat is finally introduced at Christmas. 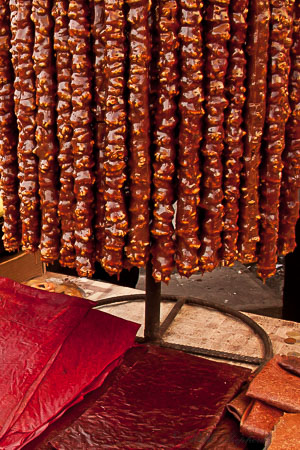 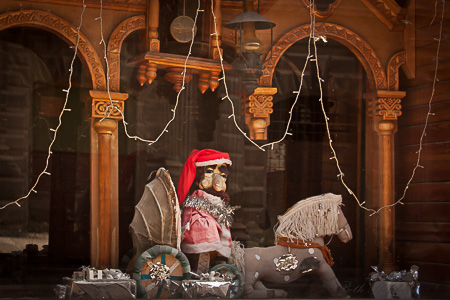 Families who put up a Christmas tree might decorate it with fruit, white doves, and golden bows. Many Armenians like to use the three colors of the Armenian flag on the tree – red, orange and blue. A crèche or nativity scene is also something you might see in an Armenian home. 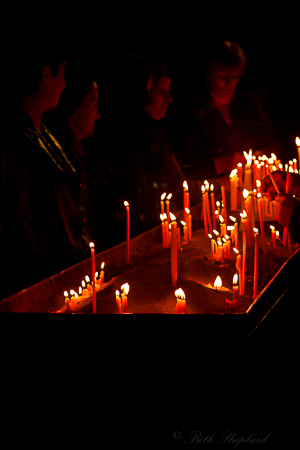