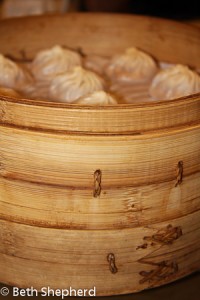 Exploring heritage is important for all adoptive families, not just those who adopt internationally. Whether a Caucasian family adopts an African-American child domestically or a family of Western European descent adopts a child from Eastern Europe, chances are that your adopted child will have different cultural roots. Exploring heritage is one way to learn about the country and culture where your child was born, and is also an opportunity for your child to gain a deeper sense of his identity.

There are so many meaningful (and fun!) ways to explore heritage. Language, religion, food, holidays and celebrations, clothing, music, literature and the arts, travel: there is so much to learn about. I have heard of a number of ways that adoptive families explore, and embrace, the culture of their adopted child. Here are ten: