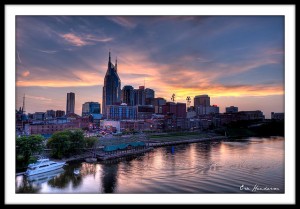 You don’t have to be Brad Paisley or Trisha Yearwood to enjoy the luxury lifestyle of Nashville.

Nashville is a town of performers but when top notch stars want to relax, eat well and be entertained, they try to score reservations at the tiny Catbird Seat. Named by GQ Magazine as one of the best new American Restaurants in 2012, seated customers surround the kitchen and interact with the chefs as they prepare a seven course tasting menu. Trevor Morgan took the helm in 2014 after working at NOMA (Best Restaurant in the World AGAIN in 2014). Be prepared for three hours of unconventional food and conversation. Reservations a must for this twenty seat restaurant.

Think only the rich and famous can get custom made blue jeans? Wrong! Imogene+Willie, located in the trendy Twelve South area of town, welcome all who want perfectly tailored jeans. Opened in 2009 in an old gas station, the owners offers customer service usually only reserved for the wealthy. 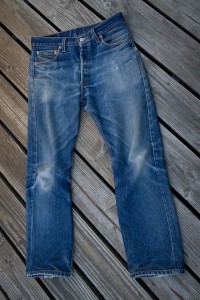 The bath and beauty products by Nashville’s Thistle Farms heals the skin and the soul. This luscious line is made by women participating in the Magdalene Program. Magdalene offers women two years of free housing, medical, recovery and job training in an effort to get them off the streets. Located in over 400 stores nationwide, all proceeds support moving these women out of poverty.

Not all country music royalty live in Nashville so when they come to town they insist on staying at the pet friendly, Hutton Hotel. Forbes’ only Four Star hotel in Nashville, this boutique property caters to luxury lifestyles, offering quiet privacy no matter how famous or infamous. Stay in the TJ Martelle Suite surrounded by rare music memorabilia and channel the Music City vibe.

While the tourist flock to The Bluebird Cafe, the locals head to The Station Inn. Tim McGraw and Faith Hill hung out here with Gwyneth Paltrow and then husband Chris Martin while Country Strong was filming. Celebs have been known to stop by after performing at the Grand Old Opry to join the house band for some tunes. 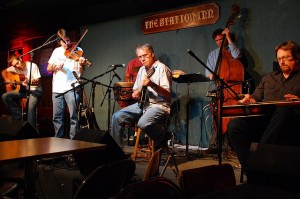 The “Mother Church of Country Music” is sacred to performers and audiences.  Built as a tabernacle in 1892, The Ryman Auditorium was home to the Grand Ole Opry from 1943 until 1974. For the fifth year in a row, this 2,364 seat venue was named Pollster’s Theater of The Year. An event is an indulgence for all that attend. 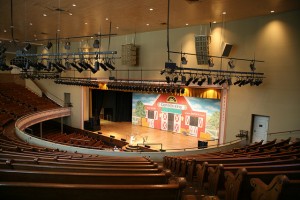