“It’s not too late to turn back,” I tested my boyfriend, as we stared glumly through the windshield. Streamers of rain dropped from sodden beech trees, obscuring our view of the rustic cabins ahead.

On the night of my one and only 30th birthday abroad, we’d booked into the Paradise Trust homestead. Yet that morning, New Zealand decided snow was a better gift than its previous 75 degree summer. And the two cabins’ lack of electricity, indoor plumbing and central heating now looked like a dreary way to ring in a new decade of life. 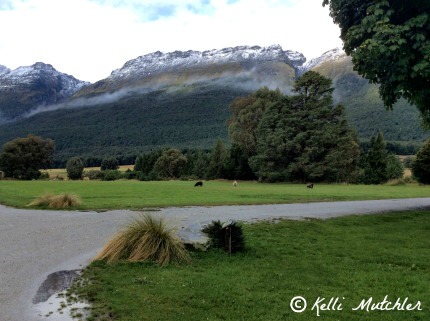 “No,” Hadyn’s mom insisted; 30 years merited an upgrade. At the last moment – just as I was wishing for woolen socks and the chance to be 27 again – she bartered our little, old fashioned cabins for the more modern, refurbished Annexe. 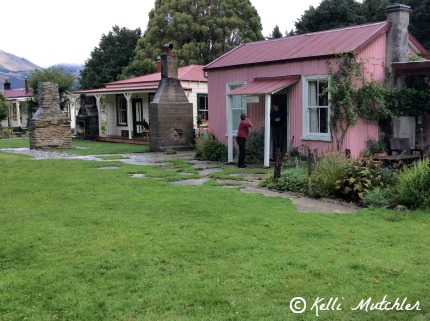 Though the Annexe’s electric kettle, toilets and log burning fireplace felt less wild than our original accommodation, smattering raindrops on the roof reminded us just how rough the South Island countryside could be. 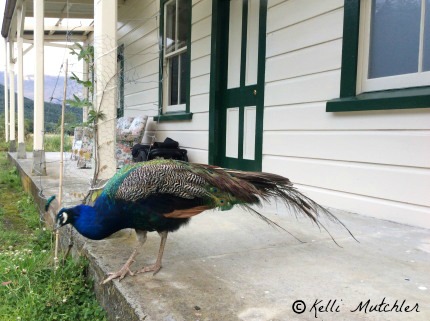 A debauched theme party with 300 friends it was not. The only revelers included Hadyn, my boyfriend, his parents and our 6-month-old baby. When an extra-chocolaty brownie cake appeared, with 10 candles tucked into its crust, his mom asked “At 27, is this where you imagined you’d be?” 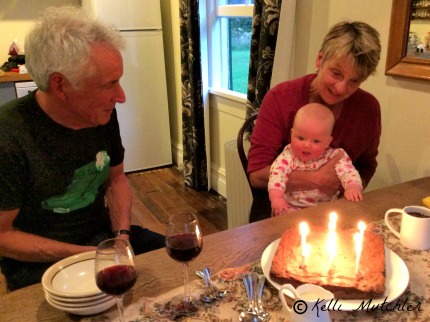 “Not at all,” I laughed. These were scenes I didn’t expect to see for another 10 years. At 40, perhaps, I’d have planned such a simple, yet meaningful, party. But here we were, in a remote corner of Otago Province, singing “Happy Birthday” to the accompaniment of frustrated winds outside. 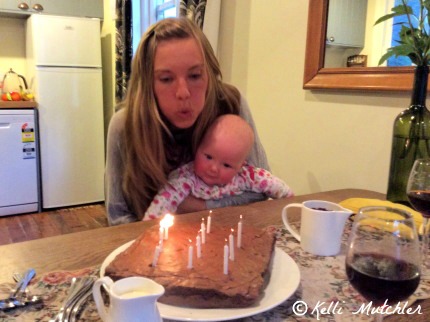 Upholding Kiwi tradition, the family followed the song by counting aloud and clapping to 30 – one for every year I’d survived thus far. With a special wish on my lips, I exhaled until every flame winked out. Then, fresh cream and berry coulis in hand, we dove into the desert.

I’d be lying if I said things felt different the next morning. My cold toes, chapped lips and  instant a.m. thirst for coffee still belonged to yesterday and yesteryear. At least it looked better beyond the doorstep. Sipping hot tea, we watched a fresh sun yawn over the mountains and begin the melting process. 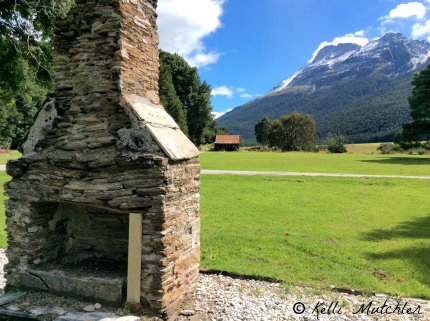 The men eventually walked off, their arms full of fishing gear. Chris and I layered on clothing for a stroll around the grounds. Though Paradise has long been a retreat for “. . . people who seek tranquility . . .”, as its website says, we appeared to be the only guests silly enough to find peace in last night’s pre-autumn gale. 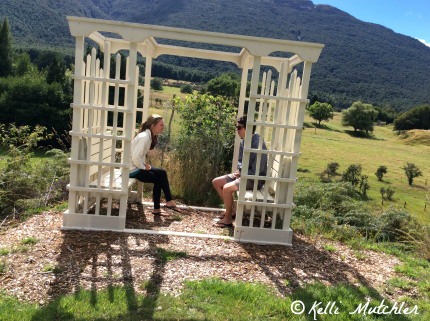 Maybe it was another sign? A suggestion for 30: break in clouds to follow early showers, stay positive after unforeseen changes in the general plan. Or maybe I was turning into an old woman already, talking about the weather too much and turning everything into a philosophical discourse.

For once in 30 years, it’s excusable. As Kerouac wrote, “The road is life,” and I recognized that even the muddy paths of Paradise would carry my aging feet to new and unexpected destinations.