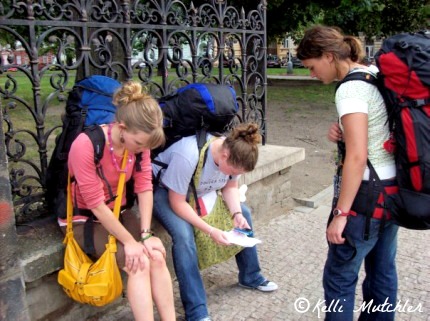 “You have the Travel Bug worse than anyone else I know.” Molly shook her head at me and passed back the map of Poland. We were debating the next move: north to Gdansk, west to Poznan, another night in Torun? I’d offered an enthusiastic “Yes!” to each suggestion, much to the frustration of the divided group.

“We can’t go everywhere,” Allison pointed out. Why not? I unrealistically wondered.

Yes, Molly was right: life abroad on a working holiday visa had exposed me to the Travel Bug. Soon, I was struck down by initial side effects: Itchy Feet, Empty Wallet, an unexplainable thirst for foreign beers and Bollywood movies.

Be warned, working holiday makers! It only takes a few months of living and working in a foreign country to catch this incurable malady. Easily transmittable and highly contagious, the disease causes a whole rash of late symptoms, such as: 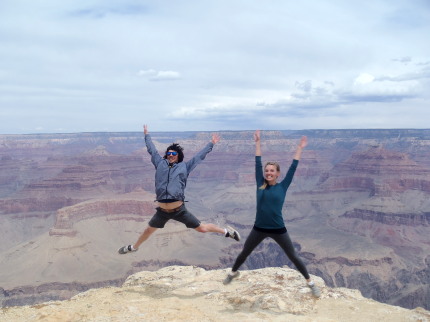 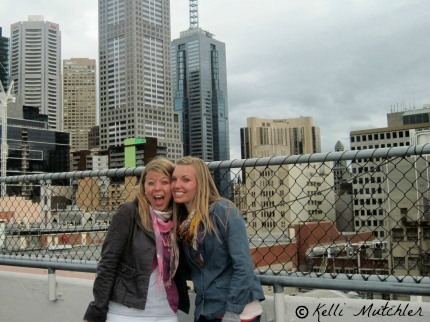 What Travel Bug symptoms do you suffer from?

`~Until the next adventure! ~ Kelli