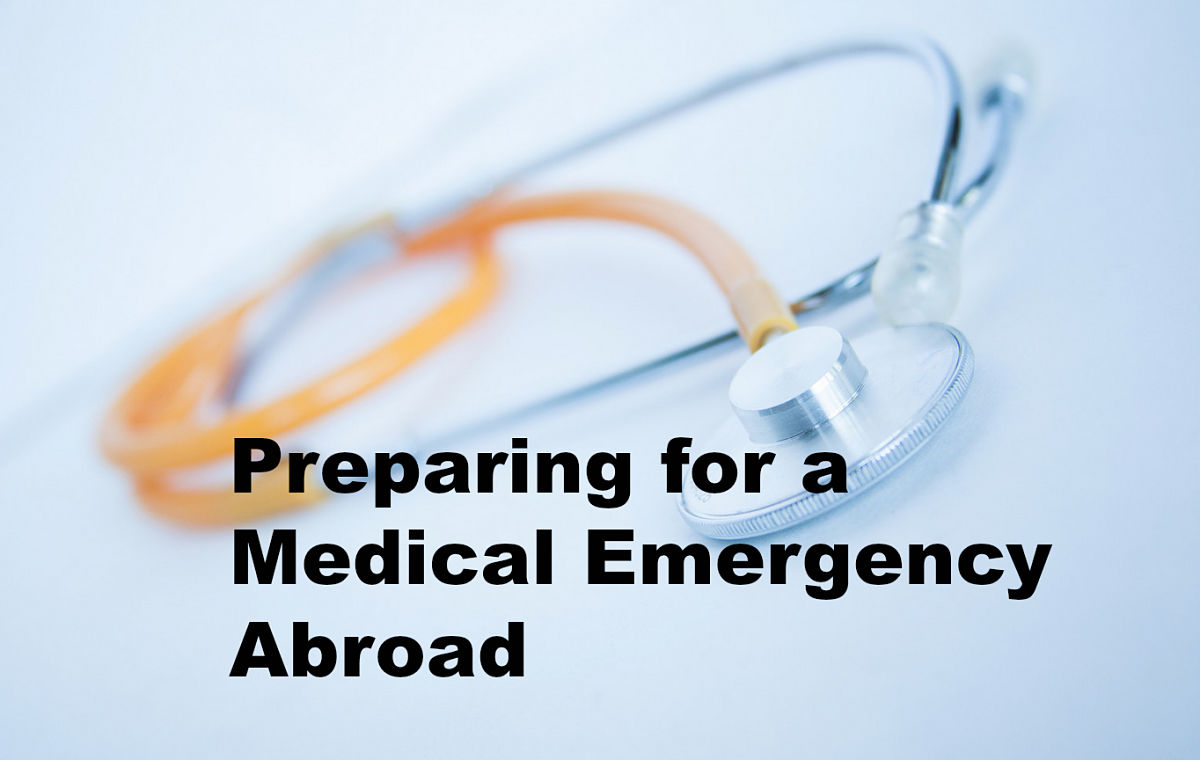 Being sick is never fun to begin with, but being seriously injured or ill while traveling can sometimes be a life or death issue. I’ve been fortunate enough to never have had a major problem while abroad, but that doesn’t mean it won’t happen or I shouldn’t be prepared. Here are some ways you can […] 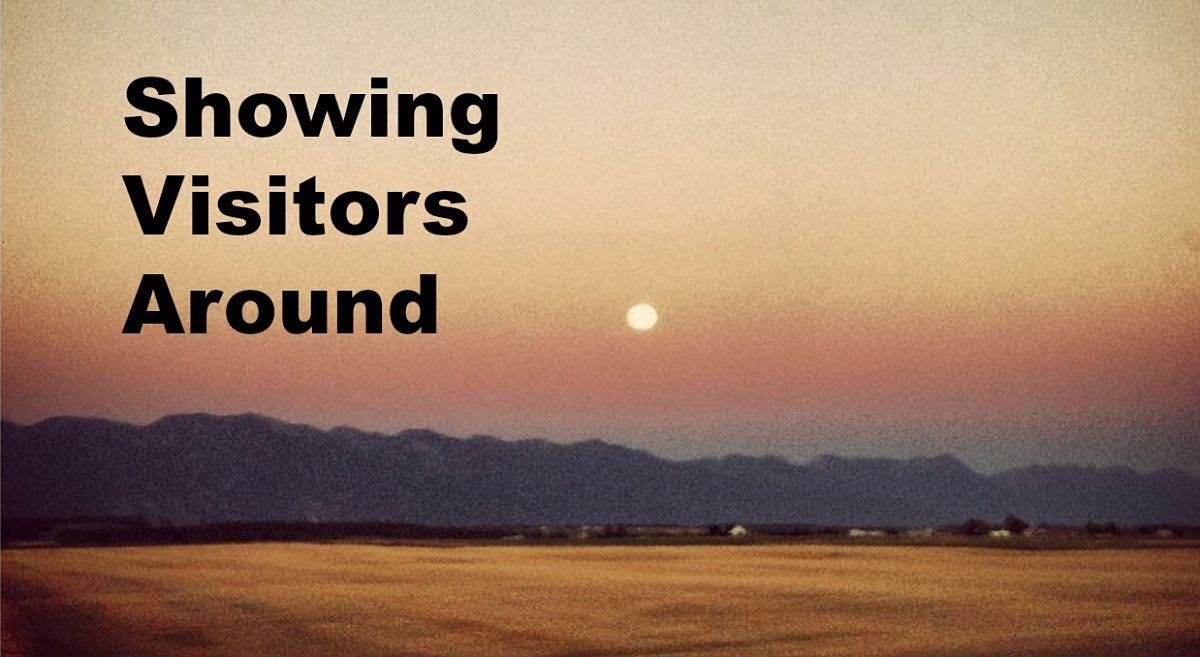 I’m back in Montana for a few days before leaving for New York, and I was fortunate enough to have my boyfriend come and visit me for a little bit over my birthday. To say that there’s a slight difference between Montana and New York is more than obvious, and I wanted to show him […] 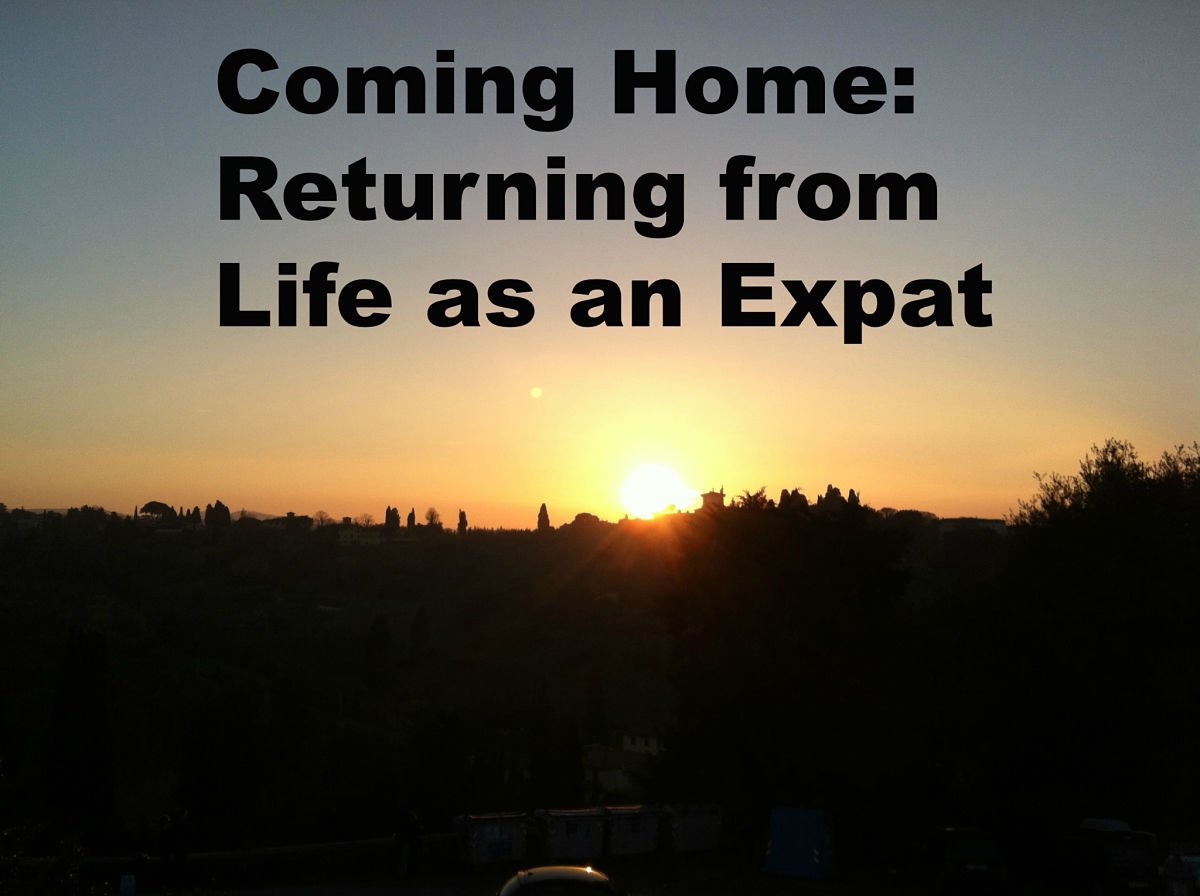 I’m headed back to the States in a few days, and my expat journey in Italy will officially be over. I’ve lived here for a quite a while now, and it would be accurate to say that I’ve had mixed emotions. On the one hand, I’m saying goodbye to an experience that has shaped […]