This week we’re talking with Drew Meyers, 30, who’s combining his passions for travel, social media and tech by building the travel networking startup, Oh Hey World (currently in beta).  I met Drew last year while he was staying in Chiang Mai for a bit – this place attracts tons of online entrepreneurs and ‘digital nomads’ because of the low cost of living, free Wi-Fi and sun – after he noticed through our social networks that we had gone to the same university.  Oh Hey World is designed to make those connections more simply and straightforward – and let your mom know you landed safely. 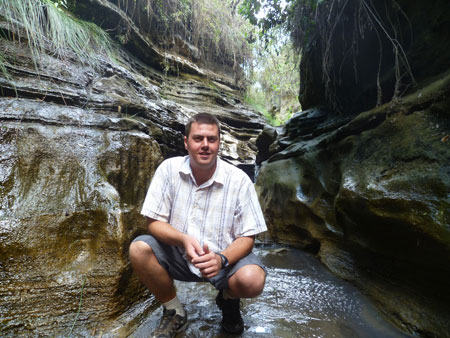 Hence the idea for Oh Hey World was sitting in the back of my mind the entire summer… Wouldn’t it be amazing if there was some way to get notified when like-minded travelers arrived in Santorini to share a beer, sunset, or meal with?  Santorini is certainly my favorite place on earth — and, no surprise, it’s because of the people I went with and those I met while there. Yet it could have been even better if there was some way to meet fellow travelers who had common passions, interests, or experiences. 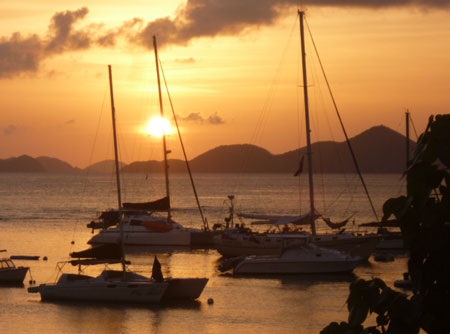 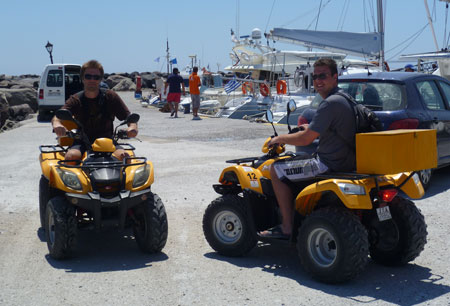