Home / Archives for Antigua and Barbuda 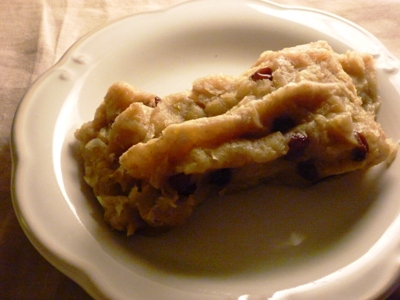 It’s time for Food Freeway’s Recipe of the Week, and this week we’re featuring Antigua and Barbuda! Ducuna, a common side to many dishes in the country, is like nothing I’ve ever made before. I found the recipe on the Caribbean Choice website, but have altered it to make fewer servings (the original makes five). […]

Antigua and Barbuda, an independent state under the British Commonwealth, is a place of white sandy beaches, celebrity hideaways, and exotic birds. Like many other countries in the Caribbean, Antigua and Barbuda were originally inhabited by native Amerindians, then Europeans and Africans. The English colonized the islands in the 17th century, and independence came in […]