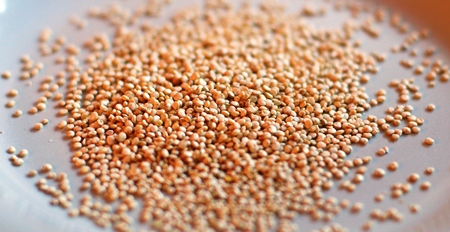 It’s time for some Manjar de Quinoa! It’s a Quinoa-based dessert from Chile, and it’s not only delicious, but it’s pretty easy to make! So get cooking – your taste buds will thank you for it. Manjar de Quinoa Source: chileanrecipe.com Ingredients: 3 cups quinoa ⅓ cup raisins ½ cup dark rum 3 cups milk […] 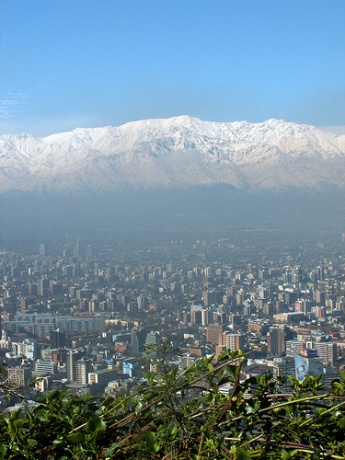 Welcome to Chile! This chili pepper shaped country is located on the west side of South America and is over 4,600 kilometres (2,700 miles) long. It was originally inhabited by Native Americans, and the Spanish arrived in the 16th century and colonized the country. Chile became a republic under the Spanish Monarchy in September, 1810, […] 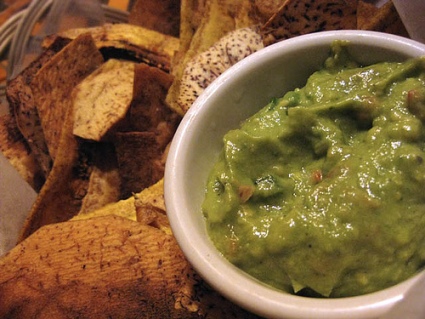 It’s time for the Recipe of the Week! This week, from Venezuela, I’ve got Guasacaca. It’s a dip that is very similar to Mexican guacamole, but is typically spicier and has a somewhat thinner consistency. This recipe is from Whats4Eats.com, and it makes roughly two cups. Serve it with tortilla chips, or, as the recipe […]