All relationships, including the relationships we have with where we live, have things we cannot accept. We call these things deal breakers. When Husband and I were considering moving abroad, I mentally scribbled down a deal breaker list: if it doesn’t have 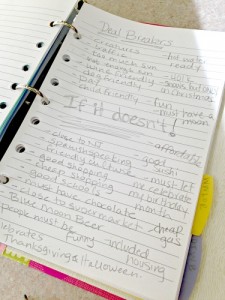 this I’m not considering it. If it doesn’t have that I’m not going… and on it went. When he did get a job offer, it was from a place that didn’t fit my original criteria; it had neither this nor that yet it seemed like it would be a perfect fit anyway. How was it possible that something that didn’t fit my mold was perfect?

And then one afternoon I looked at Husband who is certainly not plagued by deal breakers, and there it was – rather there he was: the breaker of my deal breakers, the answer.

Before I was married, I was a serial dater with lots of deal breakers and so I dated the same kind of guy: social, outgoing, charming. They were the life of the party – they never missed out. They didn’t necessarily mean to play games but play games they did. They were easy to love. They were also quick to burn out. Some were the proverbial bad boys; most of them were just young, and brooding, and difficult. I was young; it was hot… and on it went. If you weren’t that guy, you were doomed from the beginning.

When I met my then boyfriend, now husband he was social but didn’t always want to be out – he had absolutely no FOMO. He thought parties were ok. He was by no means the guy commanding the room to get attention – from me or anyone else. He was charming, sweet, affectionate and attentive, honest about his feelings and didn’t play games. In short he was the complete opposite of every guy I’d ever dated yet he was a perfect fit. 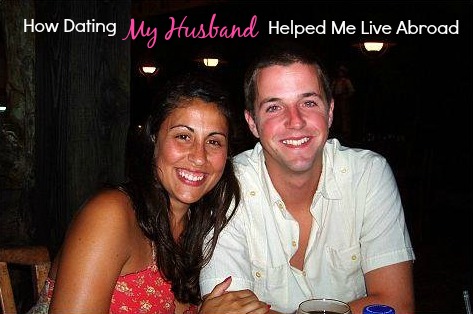 The best surprises are the ones we never see coming because when we don’t expect it, we don’t have time to overthink or overanalyze and, instead, just feel it.

And there it was, like the stroke of midnight, I realized it. We stick ourselves in mindsets and hold fast to these things, these deal breakers, that we believe we can’t get past, when, in fact, we can get past most of them because we are designed to survive: to move on, to get past, to go further, to expand, grow, and accept, and come out stronger. We are built to last and, if we choose to, we can get over anything.

(Except the insects…that is still a deal breaker.) 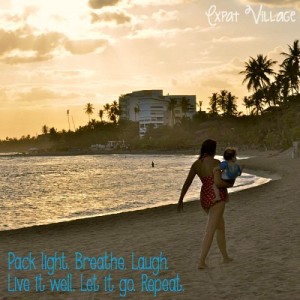