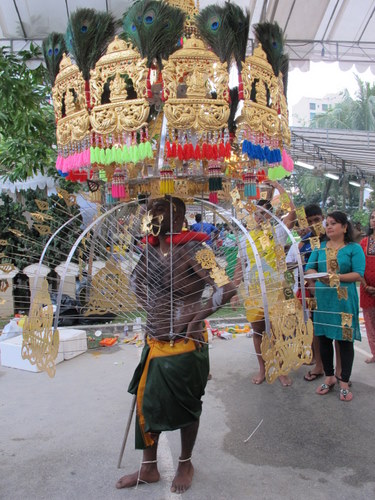 Photos (above) 1) Devotee with pierced forehead and mouth; 2) carrying kavadi supported by more than 100 spikes into his upper body.  (below) 3) having his tongue pierced; 4) carrying a milk jug on head; 5) putting a spike into a man’s back; and 6) removing a spike from a man’s tongue. Yesterday, Erik and […] 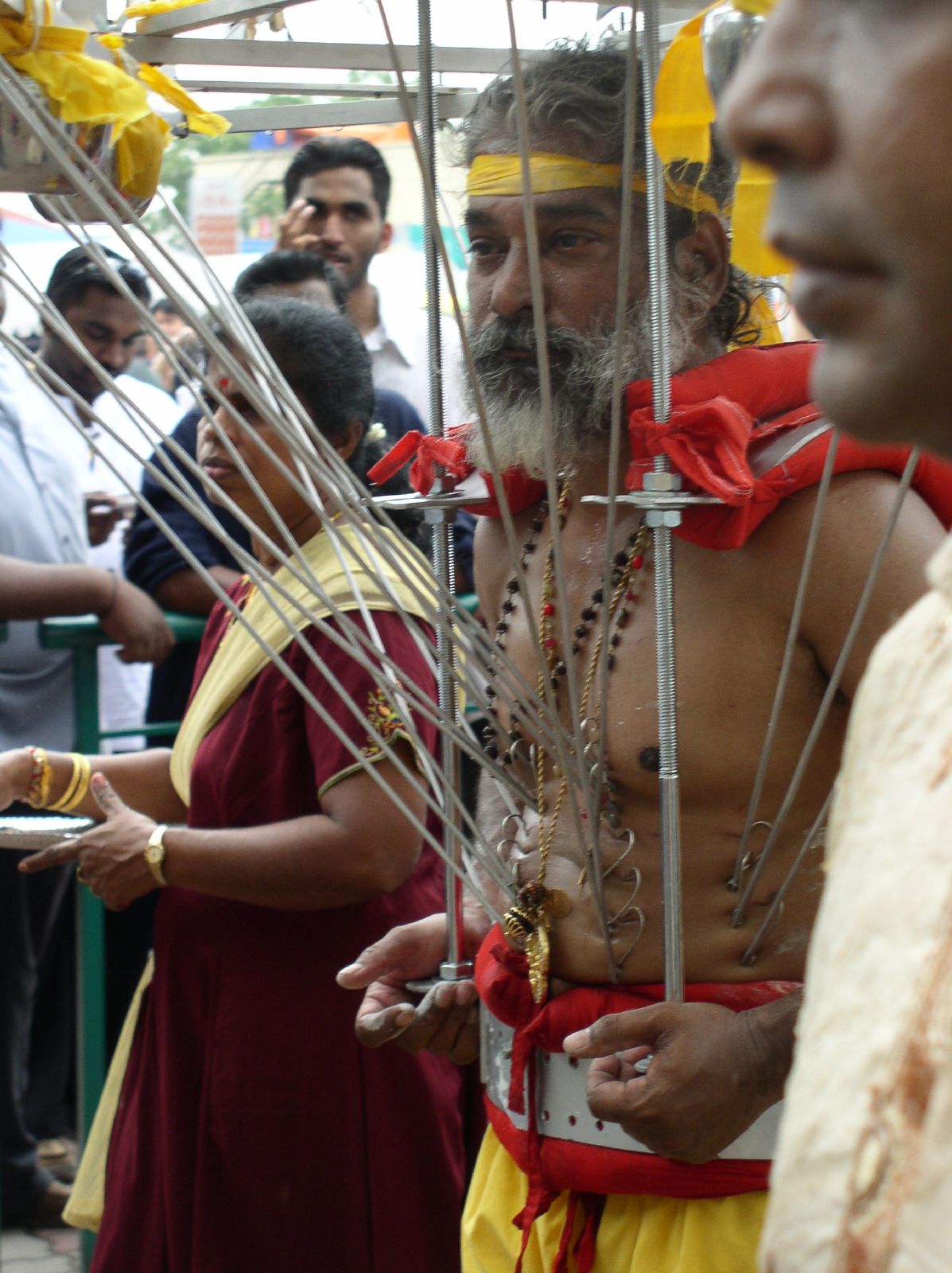 Photo of Thaipusam devotee by tajai / June (Source: http://www.flickr.com/photos/cayce/104567964/) Four percent of Singapore’s population is Hindu.  Thaipusam, which this year falls on Tuesday, February 7,  is an important festival among the tamil-speaking members of this group.  The celebration is rich in legends and honors Murugan, a Hindu deity and son of Shiva and Parvati.  One popular story […] 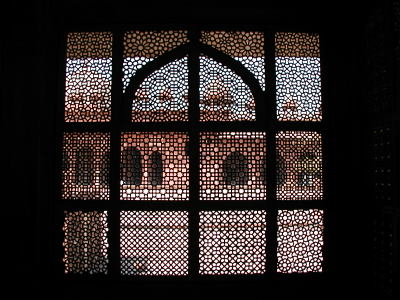 I took this from inside a temple at the Red Fort in Agra, India several years ago.   I loved all the wood lattice and the ability to see and not be seen. See other travel photos at Delicious Baby.